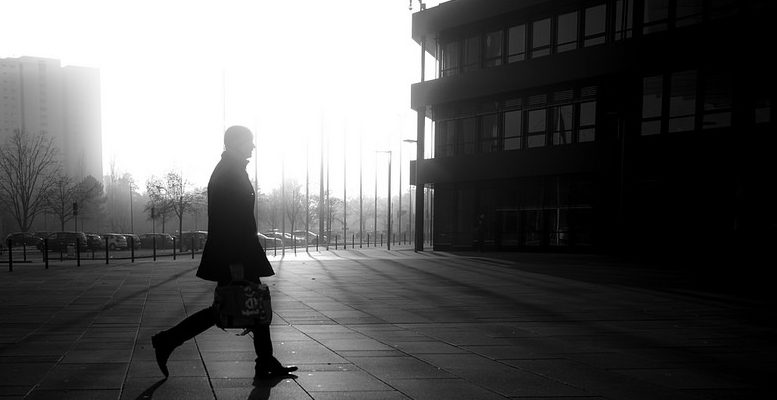 The figures from the Q2’16 Labour Costs Survey for Spain confirmed that salaries are stagnating. Corporate profit margins in the Spanish economy has been dependent on wage contention, but Afi’s analysts remember that they don’t just depend on wage developments. The trend in productivity and prices is also important.

Excluding the distortions in the statistics caused by the suspension of the extra payment to public sector workers in December 2012, salaries have now been contained for six years. The moderation in this area of employment costs over the last few years has undoubtedly contributed to the positive trend in the Unit Labour Cost (ULC). This in turn has fuelled increased competitiveness which has helped the Spanish economy to recover. Experts at Afi say:

“However, from the point of view of corporate profitability, it is worth remembering that profit margins don’t just depend on wage developments. The trend in productivity and prices is also important.”

From the start of the crisis, the GDP deflator has been growing more than the ULC, which is indicative of the fact that salaries are not creating inflationary pressures.

And this has been a generalised factor in the Spanish economy since the start of the crisis. In fact, the nominal ULC ended 2015 down -0.3% from a year earlier, compared with a 0.6% rise in prices.

Given the lack of inflation, the company-wide profit margin in the Spanish economy has been dependent on wage contention.

Since 2013, the nominal ULC has fallen to an average interanual 0.2%. The progression in salaries is behind a 0.5 percentage points drop in this variation, while the trend in productivity has contributed to an increase of 0.7 percentage points in the ULC.

For its part, the GDP deflator has been growing at an average 0.3%, so company profit margins are growing a scant 0.45%, half that registered in the period immediately before the start of the crisis in 2008.

The moderation in ULCs in the Spanish economy over the last few years has been accompanied by an ongoing moderation in neighbouring economies (an increase in competitivity, in the case of France). So in an international context, there have been significant competitive gains.