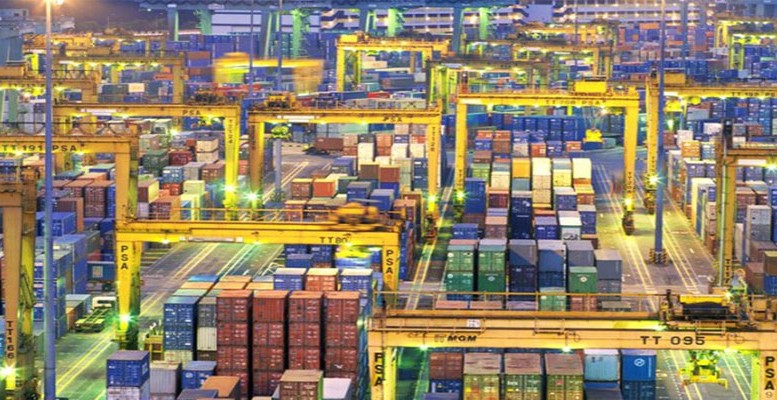 As regards the impact of  the slowdown in the emerging economies, Spanish exports to Brazil dropped by 9%, but this had hardly any effect on the overall figures. Chinese exports rose by 8% year-on-year, excluding the effect of the yuan’s depreciation in August.

Spain’s aggregate results are in line with the EU’s, where exports grew 5.4% in January-July, while registering an improvement over the eurozone’s 4.9% rise. Amongst the major EU economies, only Germany’s export figures exceeded those of Spain.

Spanish exports to the EU accounted for 64.6% of the total in the seven months to July, compared with  63.6% a year earlier, posting a 7.2% increase over the period.  Exports to the eurozone remained more or less unchanged, accounting for 50.5% of the total. Trade with Spain’s main European partners grew due to the economic recovery : Germany by 7.3%, France by 5.1% and Italy by 10.8%. In the rest of the EU, trade with the United Kingdom rose by 8%.