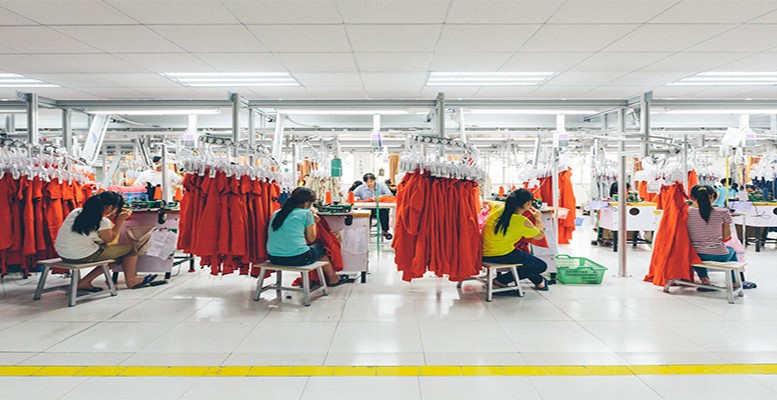 The weak flash PMI is consistent with our revised forecast and outlook, and we look for continued easing measures in Q4. We estimate China’s Q3 GDP growth (y/y) will be dragged down by about 20bp due to the lower Q3 Caixin PMI, everything else being equal. The multi-year low in the PMI confirms the economy will face strong headwinds before finding a new steady state. We continue to look for more fiscal and monetary easing in Q4 to support growth, but do not expect that to change the economy’s structural softening trend.

In addition, August data for deposits and FX transactions confirm that capital outflows from China surged (Figure 2), echoing recent selloffs in other EM markets. As a result, despite short-term liquidity injections by the PBoC, we continue to forecast one benchmark rate cut in Q4 to lower real funding costs and two RRR cuts to offset the liquidity drain from capital outflows.