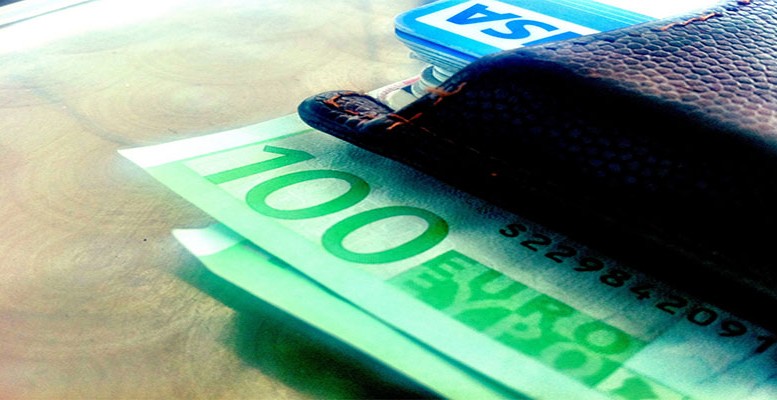 The OECD says 58% of Spanish tax collection comes from Social Security contributions and Personal Income Taxes compared with 51% in OECD countries. This means that part of the economic activity is shifted to the black economy –due to individual and corporate incentives – which is estimated as representing 18% of GDP, the OECD’s third highest rate after Greece (25%) and Italy (23%).

The international organisation also highlights that progressive family taxation brackets, the highest in the OECD, reduce personal incentives, slowing GDP growth and consequently transferring  income to the black economy. They think Spain’s tax collecting requirements are “considerable” and make its recommendation difficult to obtain. And this is not the first time the OECD has used this argument for Spain.

Mariano Rajoy’s government has already implemented those OECD recommendations: unit labour costs are lower than in other countries, PIT is more progressive than before, firing is cheaper and VAT is higher than the European average.

“The argument aims to promote direct tax reductions, mostly for families, and to re-organise Spain’s fiscal collection structure with more support for indirect taxes and less for direct ones,” say Bankinter analysts.

They add that “some fiscal modifications would enable tax policies to replace monetary actions, which currently can be considered as having been exhausted.”