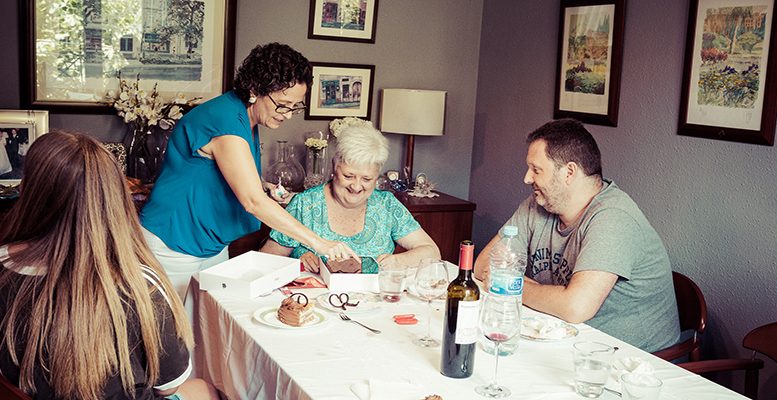 A report from the European Commission published on Monday said that Spain is one of the countries in the European Union where households’ gross available income was still below levels of 2008 up to the first half of last year, according to Europa Press. The report was about employment and social evolution in the community block.

The study highlights that households’ financial situation improved in almost all the member states at a anual rate of 1.5% up to the first half of 2017, thanks mainly to the increase in wages.

That said, in various countries like Spain, Croatia, Greece, Italy, Portugal and the Netherlands, households’ available income is still below levels of a decade ago, when the financial crisis began.

The report flags that employment in the EU rose above expectations in the third quarter of last year, supported by “solid” economic growth. The employment rate grew 1.7% with respect to the same period a year earlier, both in the Eurozone as well as in the EU as whole. This means 4 million and 2.7 million more jobs, respectively.

Along the same lines, full-time contracts rose by approximately 3 million to 181 million, while 300.000 more part-time workers were registered, taking the total to 42.7 million.

The level of unemployment fell in all the member states in December last year. The biggest declines were recorded in Greece (2.7 percentage points) and Portugal (2.4 percentage points). That said, there are still important differences amongst the European partners. The lowest rates (2.3% unemployment in the Czech Republic or 3.6% in Germany contrasts with those in Greece (20.7%) and Spain (16.4%).

Spain saw a drop of two percentage points in its long-term unemployment rate, the biggest decline in all the community block, ahead of Portugal (1.9%). But that did not prevent it from having the second highest long-term jobless rate in the whole of the community.