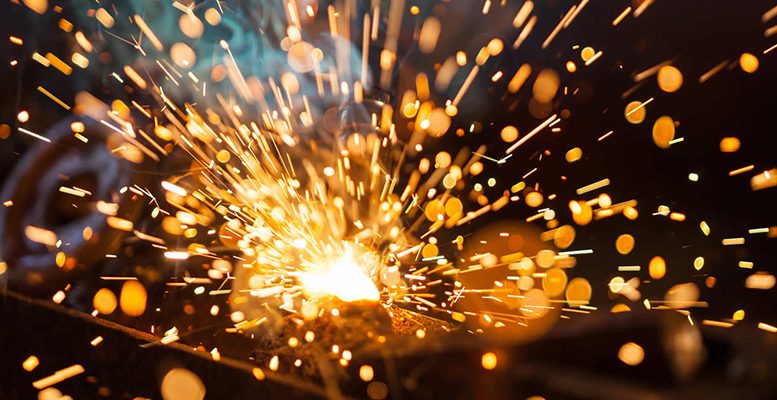 Spain’s industrial sector slowed in October as a result of a sharp rise in production costs and a slump in demand across the Old Continent, where figures “clearly indicate that the manufacturing economy is in recession”.

Spain’s Purchasing Managers’ Index fell by 4.3 points to 44.7 in October, both the worst figure among the major European countries and the biggest decline of all. And the worst figure since the coronavirus crisis, a figure that points to a decline in industrial production of close to 10% per year.

Specifically, the Spanish figure is 1.9 points below the European average, which stands at 46.4 points and where there is great heterogeneity, since Ireland is above the 50-point mark which separates growth from contraction, while Greece is relatively close to this mark, with 48.1 points, followed by the Netherlands (47.9), France (47.2), Austria (46.6) and Italy (46.5). Germany, which has been badly hit for months by the cut-off of Russian gas supplies, came in second with 45.1 points, followed by Spain (44.7).

All in all, there is a general decline across the continent, where the PMIs have lost 2 points in the last month, indicating that “the manufacturing economy is in recession”. This deterioration is due to “stubbornly high inflation” and increased uncertainty in the sector; difficulties which are expected to extend into next year, when there is “a risk that unseasonably cold weather could increase the need for energy rationing, causing disruption to manufacturing output”.

“Spain’s manufacturing economy suffered a double dip in both output and new orders, recording declines not seen since the confinement,” explains Paul Smith, director of economics at S&P Global Market Intelligence. “This should highlight the severity of the challenges facing the sector, as widespread economic uncertainty and the impacts of high inflation are weighing heavily on demand and industry performance.

Moreover, this slowdown has had a knock-on effect, as “companies responded by drastically cutting back on purchases of raw materials and intermediate goods and jobs”, due to the uncertainty. And, in fact, business confidence in the outlook has plunged to its lowest levels since 2020, which reinforces this mechanism of transmission from current activity to other aspects of the future, such as orders or employment, aggravating in turn the vicious circle in which the Spanish manufacturing sector is immersed.