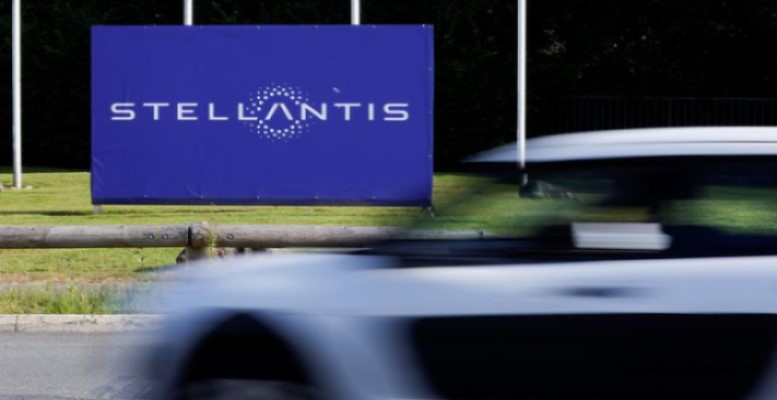 ICEX- Invest in Spain | Stellantis is the only manufacturer that produces 100% electric cars at each of its three Spanish plants: Peugeot e-2008 (Vigo), Citroën ë-C4 (Madrid) and Opel Corsa-e (Zaragoza). With more than six decades of experience in the production of commercial vehicles and a pioneer in the field of electric mobility, the Italian–French–United States international automotive group has now launched a new generation of 100% electric commercial and multipurpose vehicles, produced in Vigo. Built in System 2, on the EMP2 multi-energy platform, the Peugeot e-Partner and e-Rifter, the Citroën ë-Berlingo and ë-Berlingo Van and the Opel Combo-e Life and Combo-e Cargo will offer a “zero emissions” solution, with marketing to begin in the last quarter of 2021.

“For the Vigo Centre it is a pride to continue producing Peugeot, Citroën and Opel light commercial vehicles, prolonging more than six decades of know-how and tradition. In addition to our experience, we also contribute our pioneering character in the manufacture of electric vehicles, an activity that we started in 1995 when this technology was not so prominent, and to which we have incorporated the latest technological advances”, said Ignacio Bueno, director of the Stellantis Centre in Vigo.

Ever since its inception, the Vigo Centre has had the experience and everything required to produce light commercial vehicles. During these 63 years of activity, the Vigo plant has produced more than 7 million light commercial vehicles. In September, this centre will produce 91 electric vehicles a day and in November it will reach a production level of 224 units a day. To reach this level of production, an additional 33 million euros have been invested in the plant, with more than 10,000 hours of training. For José Antonio León Capitán, Director of Communication and Institutional Relations of Stellantis Iberia, “with the production in Vigo of these six new 100% electric commercial and multipurpose models, Stellantis is further consolidating its commitment to decarbonisation in industry in Spain, and is reinforcing its status as a leader in the production of zero-emission vehicles in our country; as well as consolidating its commercial offer of electric vehicles, and by the end of the year its different brands will include up to 40 models, covering most market segments and all kinds of customer requirements.”

The industrialisation project for light and multipurpose commercial vehicles has the support of the Office of the Second Vice-President and the Ministry of Economy, Business and Innovation for the Galicia Regional Government, through the Galicia Innovation Agency.