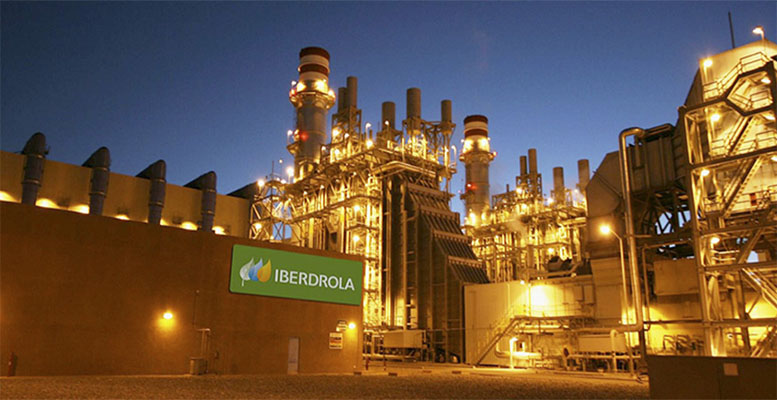 Banco Sabadell | A federal court in Mexico has temporarily suspended the government’s legislative reform for the electricity sector, according to press reports. The reform would prioritise energy production by state-owned company CFE when it comes to feeding energy into the grid. In turn this would harm private renewable generation firms which, by producing more cheaply, would enter the market earlier. It also eliminates the obligation to hold auctions. A decision on the definitive suspension of this law is expected to be made within a week. This would be based on the fact that the regulatory change harms competition and the free movement of companies in the sector.

The impact of the suspension is limited for now as it is still temporary and pending ratification and specifically for Spanish utilities is limited. For Acciona, renewables in Mexico represent around 9% of its consolidated installed capacity (5% of EV). In addition it has 337 MW of wind power under construction under a PPA scheme (commissioning between 2020 and 2021). For Iberdrola, the Mexican market is 7% EV in regulated generation through cycles. So it would not be affected by this regulation because it has already cancelled its growth plans in renewables in the country. For Naturgy it means 12% EV, but in generation this is reduced to 4% and it is through cycles, so the impact is once again irrelevant.