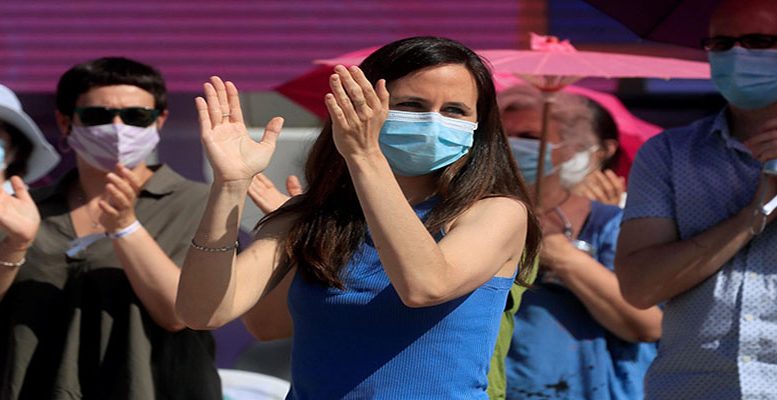 Fernando González Urbaneja | Taxes are the price of civilisation. They are mandatory, obligatory, because if they were not, potential taxpayers would avoid them with personal excuses. Tax theory rejects taxes that are aimed at specific activities. The doctrine says that good taxes are generalist, easy to understand, easy to collect and equitable. And the fiscal disorder comes when it becomes complicated, when exceptions, allowances, tax reliefs and other types of taxation are created for each tax figure, which, defended by interest groups, distort the ultimate aim: to collect taxes for the common good.

The desire for tax collection nestles in every ruler, even in those who pretend and proclaim that they want to reduce tax burdens. Rajoy, who proclaimed tax cuts, raised taxes relentlessly: and Zapatero, who appeared to be fond of taxation, knew how to restrain himself. To govern is to spend; politicians like to distribute, above all because they do it with other people’s money. And in order to collect money, taxes must be squeezed out and antipathy subtracted, incurring in the justiciary bias of making the rich, the big ones, pay for the benefit of the majority and the distributor.

A tax that is aimed at a common good (such as health or education) has a better appearance and justification than an orthodox, generalist tax, which is paid into the common good, into the Public Treasury. Politicians with little experience, with disorderly thinking, often resort to tricky ideas in order to raise money. A previous government came up with the so-called “céntimo sanitario” as an additional tax on fuel to finance health care. How to reject something with such a noble purpose.

The céntimo sanitario was easy to collect, but it ran up against the courts and ended up creating more problems than solutions. Now a minister has come up with the idea of a tax on the evil electricity companies, to be used for a cheap transport voucher. The vice-president has warned her that it is not right, that it is irregular, but the idea has leapt into the public eye.
Electricity companies are not going to avoid tax increases, it is in the story; although what this government has done, for now, has been to lower those taxes or subsidise their products. Taxes for a finalist good seem like good taxes, but they are arbitrary fiddles with little to show for it. They entertain without raising revenue; cheap populism.