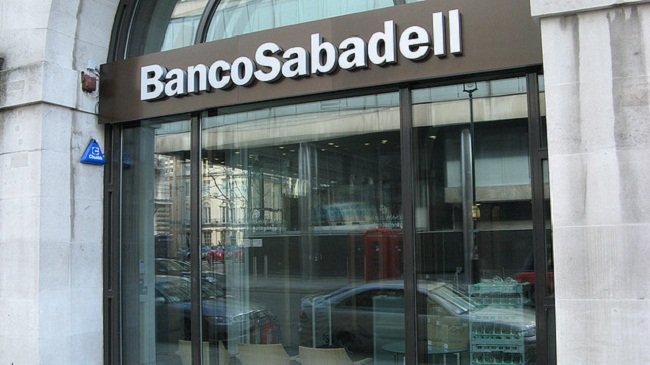 As reported today by Europa Press, Bank of America Corporation has unveiled a 6.3% stake in Banco Sabadell. This makes it the largest significant shareholder of the bank, ahead of BlackRock and David Martinez, according to National Securities Market Commission (CNMV) records. Specifically, Bank of America has notified its control of 6.323% of the bank’s shares, both through voting rights, with 1.681%, and financial instruments, with 4.642%. This movement took place on 10 June, when the Sabadell share closed below 0.8 euros per share, at 0.79 euros.