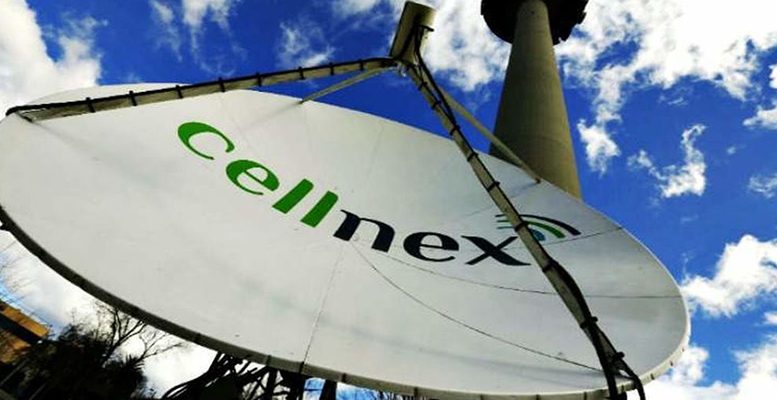 Morgan Stanley | The current debate surrounding the company is centred on a hike in interest rates, a slowdown in M&A in the towers business ( it has been 11 months without any announcement of an operation), anti-trust hurdles and consolidation amongst the Telcos.

We believe the debate could start focusing on organic growth. BTS or the construction of sites (cheaper than buying them), inflation (60% of the contracts are tied to CPI), a rise in tenancies/lessees (including rooftops) and the potential costs savings coming from the lease of lands. We estimate this could generate organic growth in revenues of over 6% annually.