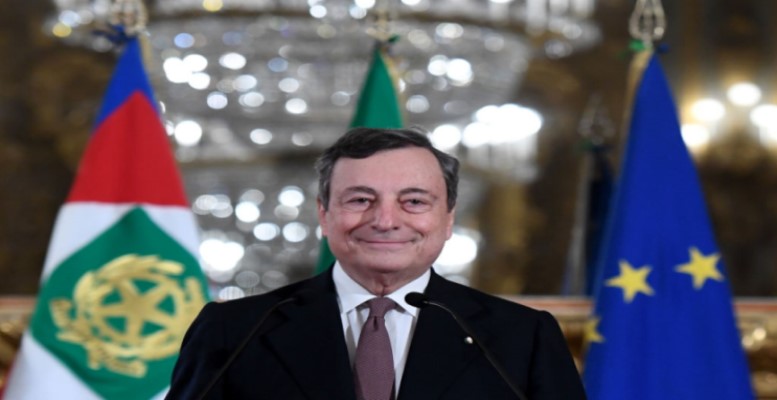 Annalisa Piazza (MFS IM) | The outcome of the Italian Presidential election (Mattarella re-elected and Draghi remaining PM) is the best-case scenario for Italy in the next 12 months. As such, BTPs should benefit from the expected stability and the integrity of the two major political figures. In the short term, we see chances of a modest tightening in spreads vs Bund.

We remain relatively optimistic on Italy’s recovery story (GDP to remain well above potential for a few years); reforms and the implementation of the Recovery and Resilience programme are key supportive factors; Italy’s fiscal outturns improved due to the combination of positive tax receipts and the more structure of its debt. The long-term picture remains optimistic for Italy and we expect further improvement in its debt sustainability.  Valuations are relatively fair for BTPs but we see chances of some spreads compression as investors see more stability now risks of early elections lessened.

What are the major risks at the current stage – Although the outcome of the elections is the best case for Italy in the coming months, we still see some possible risks. Indeed, On the negative side, he current large coalition Cabinet could be reshuffled in the coming weeks as party’s coalitions showed increasing weaknesses during the Presidential elections. Talks within the major parties will start today (Salvini already called for a party meeting and news flow talk about some clarification needed between the 5SM Conte and DiMaio). BTPs might also suffer should the ECB start to flag a ‘return’ to more orthodox monetary policy (i.e. hinting at an earlier than expected hike). This could lead to some temporary rewidening of periphery/Bund spreads as it would imply QE ends soon. This is not our baseline scenario, but risks are non-trivial, given the hawkish ECB raising their voice and ‘peer’ pressure from other Central Banks. In addition, the medium-term impact of the Recovery Fund could be less than optimal (hard the measure) should Draghi find a lot of opposition with the unity government in the coming months as parties start their electoral campaign soon. In that eventuality, investors might re-focus on Italy’s long term issues (low growth and low potential GDP).

On the positive side, risks of early elections are close to zero now and the weakness of political counterparts will allow Draghi to continue with the ongoing reforms programme. In addition, with political risks now reduced, rating agencies will continue their gradual upgrade for Italy

Political risks on the side for now – the Mattarella-Draghi duo provides the much-needed stability why the Mattarella-bis is the best case for Italy. Although the political parties negotiations over the past week confirmed more than ever how the Italian Parliament is highly divided, the reelection of Mattarella as President and Draghi maintaining his role as PM provides the much needed stability to the country, at a time when the Covid emergency state is still on (at least until March 31) and the country needs to focus on reforms and the implementation of projects that are needed to continue to receive the tranches of the Recovery Fund. Short-term volatility in the Cabinet cannot be ruled out as the weakened coalitions (especially the centre-right) that emerged from the runup of the election of the President might lead to some reshuffle. However, we would expect Draghi to gain even more power in pushing in the direction of reforms now that political parties need to pick up the remaining pieces of their own programmes ahead of 2023 elections.

In the next 9-12 months we will watch: how reforms progress, the progress of the electoral law (that could define the shape of the next Parliament in 2023) and if there is any hint Draghi is willing to take Mattarella’s ‘job’ after his role as PM expires next year.