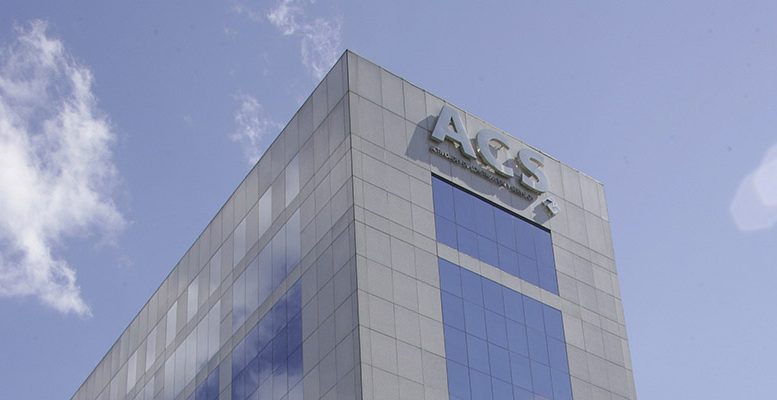 ACS should buyout Cimic to simplify its structure

Intermoney | We confirm our Buy stance on ACS, as well as our Target Price of 40 euros/share, to December 2022e. We believe the Group has the opportunity to reverse the drop in its stock price during 2021 if it simplifies its structure. This could be achieved via a buyout of Cimic. The Australian multi-national contractor is majority owned by ACS’ subsidiary Hochtief. The Spanish firm could also put a market price on its stake in Abertis in the event of a merger between the latter and Atlantia. ACS would hold a 15% stake in the new company. At current prices, the market is not paying anything for the assets which generate over 80% of EBITDA. Operationally, we expect double digit EBITDA growth in 2022e and 2023e.