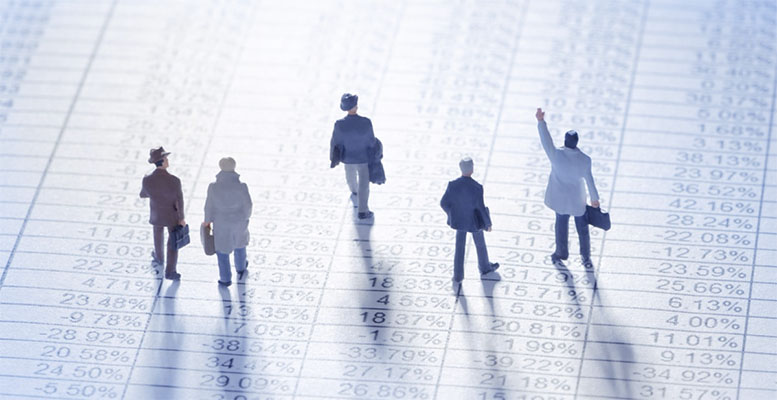 Funcas | The Spanish labour market has substantial room for improvement in job quality, according to the latest issue of Panorama Social, a publication edited by Funcas. In one of the articles included in this issue written by Rafael Muñoz de Bustillo Llorente and Enrique Fernández Macías, and based on non-monetary variables (such as working hours, contractual conditions and career development prospects, amongst others), Spain is among the EU15 countries with the lowest values. The worst positioned is Greece (18% below the EU15 average) and the best, Finland (9% above average). Spain, along with Portugal, Italy and France, also appears below average (around 10%).

The document on the situation and prospects of the Spanish labour market also discusses the advance of new digital technologies and the implementation of teleworking.

The massive penetration of digital technologies does not necessarily reduce human labour and, therefore, aggregate employment. It does, however, entail a change in its composition, as well as in the content and conditions of jobs. This evidence suggests that attention should focus more on issues related to the quality of employment than to its quantity. And although the quality of employment in Spain can be improved, during the period 1995-2015, characterized by the significant advance of new technologies in the labour space, the quality of employment has not worsened in the EU or in Spain; rather, the data points to a slight improvement in the peripheral countries.

Meanwhile, even though the technologies, infrastructure and skills needed for widespread expansion of telework have been available for at least two decades, it is striking that telework was still, until the early 2020s, not widely practised even in the most developed economies. It is true that the pandemic has accelerated an already advanced and mature digitalization process, reducing cultural and institutional resistances that still hindered this process. However, it is doubtful that it has brought about an irreversible change in the prevalence of telework.

Recent estimates indicate that no more than 37% of European employees could, by virtue of the nature of their jobs, telework completely (in the Spanish case, this percentage drops to 34%). European Labour Force Surveys have shown a sharp increase in permanent teleworking during the pandemic, from 3% for salaried employees in 2019 (1.7% in Spain) to 11% in 2020 (9.5% in Spain). However, despite this unprecedented increase (almost 400% in one year), the figure is still far from the potential level estimated at more than one third of all employees (as already noted).