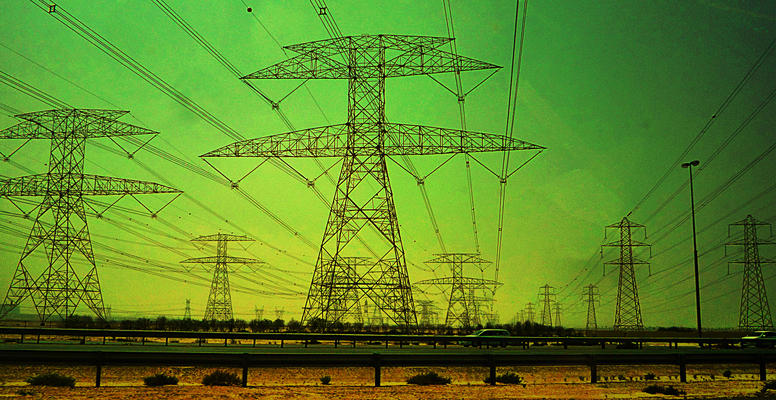 Fernando González Urbaneja | Several ministers in conversations with journalists have complained about the excessive, extraordinary, abusive… profits of the electricity companies. These adjectives have been heard in Parliament from the mouths of more than a few dubiously documented parliamentarians. It would be desirable for such descriptions to be followed by explanations and figures, because where there are no accounts, stories dominate.

To begin with, it would be useful to point out when a benefit is excessive, abusive or immoral. One could argue that all profit is excessive or abusive or immoral. However, this position does not hold up well against the principle that investment must be remunerated, especially if it is a risky investment, i.e. one that may fail. Furthermore, to explain concepts when referring to profits, other reference figures such as business figures (revenues) or capitalisation figures (value of the company) should be taken into account.

At first glance, profits of hundreds or millions of euros may seem overwhelming, outrageous, only to pale in comparison with these concepts. One euro of profit may be excessive if it corresponds to one euro of revenue and zero of investment. And a billion profit may be modest with sales of a billion and a similar capitalisation.

In the case of electricity companies, this week the figures of Iberdrola were released, the most significant of the Spanish companies in the sector. In the first quarter of this year, which corresponds to high electricity prices, Iberdrola’s profit amounted to 1.05 billion euros, an increase of 3% compared to the same quarter a year ago, when electricity prices were much lower and less volatile.

12.150 billion euros in revenues (8% yield) and a dividend that in annual terms can reach a 4.3% return on capitalisation. Moreover, in the case of Iberdrola, the profit obtained in Spain (less than a third of the total business) was lower than in the comparison quarter.

So the “excessive” profits do not appear in the accounts. Where are they? Hiding or concealing them is not likely, as they are audited and supervised accounts and fixing them involves personal risks for those who sign the accounts. More risk, of course, than for those who denounce abuses without clarifying what they refer to or how they are realised.

This government has produced a lot of detailed legislation to control the electricity sector, sometimes contradictory and sometimes not applied due to subsequent rectification. The administration controls the regulated sector like no other and is in a position to know the details, the behind-the-scenes of the business as soon as it works.

That is why I think it is appropriate to ask those authorities who complain so much to explain themselves. To uncover abuses and correct them.