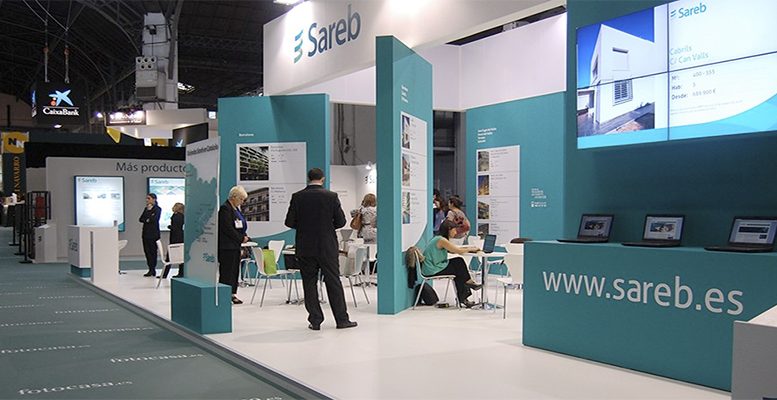 The Fund for Orderly Bank Restructuring (FROB) made an offer to the rest of the entities that have shares in the Asset Management Company from Bank Restructuring (Sareb) to take 100% of the company for a symbolic price close to €200, according to Europa Press.

The Government approved last January 18 a legal change that allows it to take control of Sareb, after its reclassification in the public accounts due to the change in the statistical consideration by Eurostat, which has forced to assume as public debt the almost 35,000 million that Sareb had pending to return at the end of 2020.

Sareb’s shareholder banks must decide whether to sell their stake in the FROB, which they have already fully provisioned. Disposing of all their shares in Sareb would cause the large banks to lose the deferred tax assets (DTAs) that the impairment of their stake has generated and that could provide them with tax relief in the future.