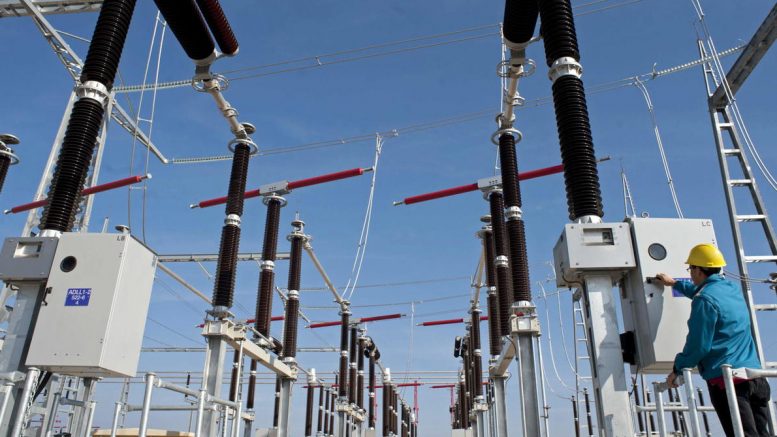 The average price of electricity in the wholesale market will rise this Monday by 16.76% and will mark its most expensive record in history, an average of 442 euros/MWh. This is amid the heat of the rise in the price of natural gas due to the impact of the war in Ukraine. It will thus surpass the previous all-time high of 383.67 euros/MWh, which was reached on 23 December. Furthermore, this Monday’s price is some 63 euros more expensive than the one set on Sunday, at 379.03 euros/MWh, according to data published by the Iberian Energy Market Operator (OMIE) and reported by Europa Press.

The pool prices have a direct impact on the regulated tariff – the so-called PVPC – which almost 11 million consumers in the country are covered by, and serve as a reference for the other 17 million who have contracted their supply in the free market.

According to data from Facua- Consumers in Action, the electricity bill of an average user with the regulated tariff reached 131.29 euros in February, 111.5% more than the 62.08 euros in the same month last year.

In view of the situation, Prime Minister Pedro Sánchez announced last Wednesday in the Congress of Deputies the extension, until 30 June, of the current electricity tax reductions, the additional discounts of the social bonus and the aid for industrial consumers. Specifically, Sánchez explained that the government will extend the current tax cuts – VAT from 21% to 10%, suspension of the 7% tax on generation and a reduction in the special electricity tax from 5.11% to the legal minimum of 0.5% – until 30 June.

It will also extend the temporary cut to non-emitting power plants for their ‘windfall profits’, approved by the government last October, and softened weeks later to exclude energy sold under long-term contracts.