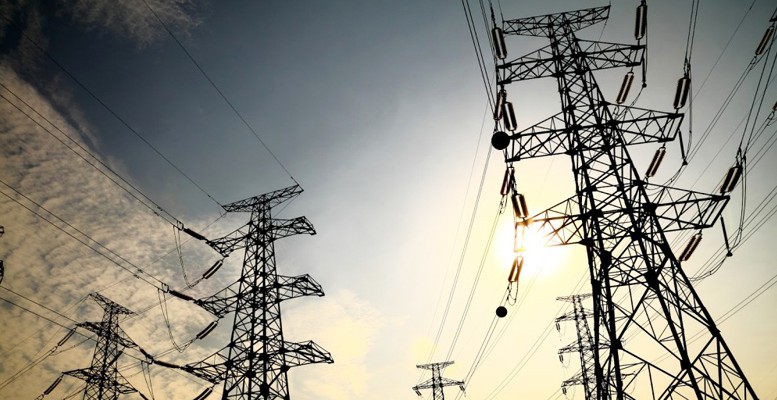 The rise in electricity and gas prices will have a total impact of about 9,000 million euros for Spanish domestic consumers, according to data from Bank of America, which compares its estimate for this year and 2021 with 2020 prices. In a report, the financial entity calculates the impact that the current energy price crisis will represent for the main European countries at around 107,000 million euros.

However, Spain is not the country where this shock to the domestic consumer will be the greatest due to the rising prices of electricity and gas, especially since the middle of last year, since the investment bank highlights that this total increase in the United Kingdom will amount to 27,700 million euros, while in Italy it will be 24,500 million euros, in Germany 23,000 million euros and in France 22,100 million euros.

There will only be a smaller impact than in Spain in Portugal, with about 700 million euros.

Thus, Bank of America projects a price increase of about 475 euros for 2021-2022 for each of the 19 million Spanish households over 2022, which would be, if extended for the whole year, contained by the measures approved by the Government by only a third, with about 170 euros per household, a total of between 3,000 and 4,000 million euros.

In its study, Bank of America estimates that the energy costs of European households will increase by about 650 euros per year, around 50%, by the end of 2022 and that governments will compensate only a quarter of this increase.

Thus, the average European household spent about €1,200 on electricity and gas in 2020; so, based on current wholesale prices, the bank estimates that these will rise to €1,850 by 2022 as a whole.