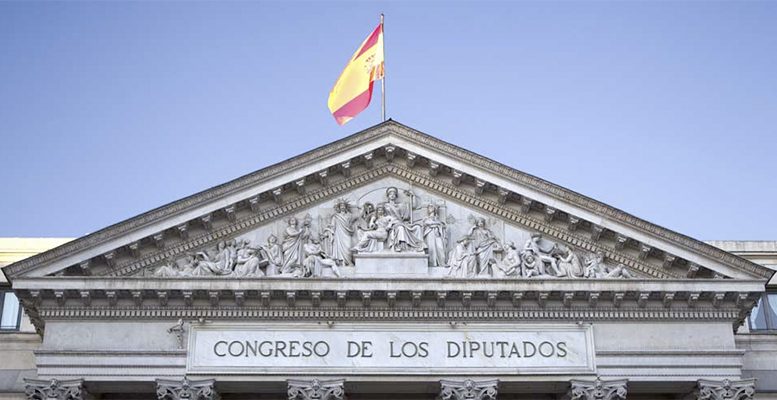 On Friday, the government approved a fund worth 10 billion euros to rescue companies with solvency problems such as airlines and hotel chains especially damaged by Covid-19. The fund will be managed by the State Society of Industrial Participations (SEPI) and will allow the State to temporarily enter, for 6 or 7 years, the capital of private companies. This will be done through the purchase of shares, debt or any other instrument convertible into capital. If after that time the company needs additional support, it will require a restructuring plan which will be transferred to Europe.

Strategic decisions will be taken by an inter-ministerial commission and the firms involved will not be able to distribute dividends to shareholders, approve share buybacks or grant bonuses, until the State has disengaged itself. This fund forms part of a new plan to boost the recovery of the Spanish economy and includes a new line of guarantees from the Official Credit Institute (ICO) worth 40 billion. This is independent of the lines previously set up. It will also firm up the Plan Renove for Spain’s automobile fleet, for which 250 million euros has been earmarked.

With these measures, Spain is following in the footsteps of neighbouring countries which have implemented aid to reactivate the economy. However, the fund’s 10 billion euros seems reduced when compared with the 9 billion euros given just to Lufthansa in Germany and the 10 billion handed over to Air-France/KLM in France. Moreover, these measures do not involve direct aid since the State will become a shareholder and its participation in the companies’ decision making has not been specified.

Meanwhile, in view of the need to cover the high public expenditure, which has shot up after the measures taken against the coronavirus, Prime Minister Pedro Sánchez has warned the Government will propose an “inevitable tax reform.” According to Sanchez, the tax reform must be accompanied by economic growth in Spain. It will include an increase in income tax in the highest brackets, increased taxes for large corporations, a green taxation and measures to recalibrate the tax basket. However he did not say anything about a possible rise in VAT.

In the opinion of Bankinter’s experts, it is time to introduce the measures needed to redress the situation.

“However, in a medium-term timeframe, Spain will have to clean up its public accounts – reduce debt and public deficit – one of its main imbalances. To do this, it would be advisable to adjust spending rather than raise taxes, which could exacerbate the economic contraction.”

The European Recovery Plan would be a relief for Spain, as it is estimated to amount to 11% of GDP, in a combination of direct funds and loans (still to be specified). Furthermore, and most importantly, it will probably be conditional on the introduction of structural reforms in several areas such as taxation, labour, the pension system or competitiveness.