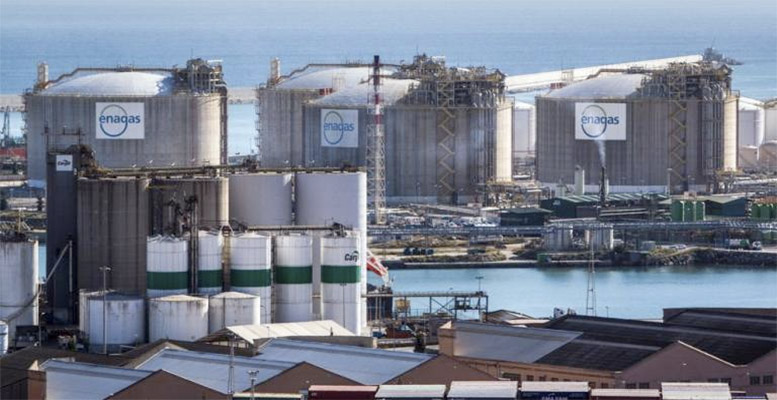 Enagás and BP Oil España have signed an agreement to promote emission reduction projects in Spain. Their objective is to boost the role of renewable gases in the energy mix, helping to reduce the carbon footprint.

The alliance, signed telematically by the president of BP Oil Spain, Luis Aires, and the CEO of Enagas, Marcelino Oreja, is aimed at developing projects in three areas: the promotion of infrastructure for liquefied natural gas (LNG) and compressed natural gas (CNG) in the field of sustainable transport, production and promotion of consumption of renewable gases, and promoting entrepreneurship and innovation projects.

So Enagás, through its subsidiary Scale Gas, will roll out LNG and CNG sale points in BP’s filling stations’ network, promoting the use of a low emission energy source as fuel in the automotive sector.

Meanwhile, as part of the goal to promote the use of renewable gas in the Spanish market, BP will acquire the biomethane produced by Bioengas, an Enagás company. It will also collaborate in the creation of a national market for the purchase and sale of this product and the identification of new consumption opportunities.