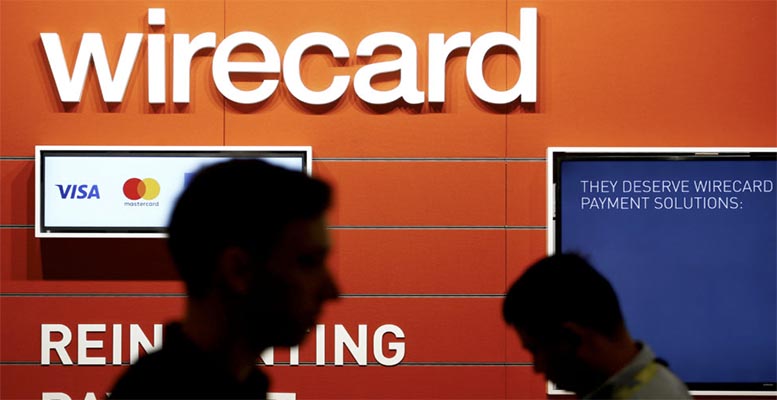 Manuel Moreno Capa | As Nasdaq flirts with historical highs, voices warning that the technology bubble is about to burst are growing. When? Impossible to know, although a good guide may be to analyse which technologies are about to stop being so, becoming just one more company in their corresponding sector. And now we see cases of technology firms which are increasingly similar to the sector they came to revolutionise: methods of payment (Wirecard) or media (Facebook).

That bubbles burst is undeniable. Although when there is a multitude of bubbles, the bursting can be on a different scale and not always simultaneous. Imagine a balloon seller at a fair. One of the balloons may accidentally get punctured, but without affecting the others.

On Germany’s Dax, we have just seen one of these bubbles bursting. Wirecard, the supposedly revolutionary technology company in methods of payement, has ended up becoming the first insolvent company in the Dax in the 32-year history of this index. Suddenly, nobody can find 1.9 billion euros lost somewhere in this rising star’s strange accounting. A hole that neither the auditors nor, even more seriously, the supposedly rigorous German regulators knew about. An investigation into the chain of barbarities that led to this scandal and the company’s stock market crash will have to be completed, but Wirecard is the example of a technology firm which was selling little more than hot air and, in the end, has ended up exploding like any conventional company disastrously managed would have done.

Another notorious case in recent times is that of Facebook. The social network has played at being a means of information, like all social networks,….. but without following the rules governing the operation of traditional media.

On Facebook and other social networks, any citizen, anonymously or openly, (as for example the US President), or even any remote-controlled robot from the shadows, can publish whatever they want. Lies disguised as alleged news, hate messages, claims against anything… What does it matter? It’s freedom of information, some will say, like Facebook founder Mark Zuckerberg himself. It’s not about citizens, even anonymously, stopping from giving data and complaints to the media. But publishing them and turning them into truthful information requires a filter and professional treatment.

When Facebook and other networks become so-called media, they must follow their rules. Because their readers deserve it and because their advertisers already do it. We have already seen how easily advertising escapes from a television programme that dabbles in murky waters. The same thing is now happening to Facebook. Over 160 large companies, including some of the world’s biggest advertisers, have suspended their advertising on this network because of their lack of commitment to avoid publishing lies, toxic content or hate messages. The result: Facebook’s stock price, which had doubled in the last five years, has been seriously punished, dragging down that of other networks like Twitter.

Another characteristic of the media is at play here: they live off their credibility, but also their advertising. And when the economic cycle cools down, as it has done, one of the first things companies stop doing is advertising. So if you are betting on being a player in a classic sector, such as the media, and you are taking advertising away from the classic media, don’t forget that, sooner or later, you will have to play by their rules and not by new ones you invent. They might have been new at the beginning, when they surprised with their novelty. However, when you discover that in fact you are no different from those whom you want to displace from the market, you have to respond not as a dazzling technology firm, but just as one more company in your sector. And you need clear accounting (not like Wirecard) and even clearer professional behaviour (not like Facebook and other social networks).