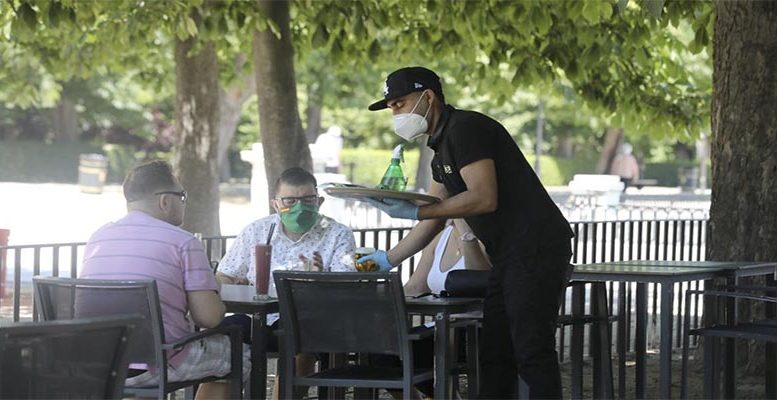 Randstad | Comparing the figures provided by the State Public Employment Service (SEPE) from ten years ago, we can see that the hospitality sector generated 912,401 contracts during the summer campaign, i.e. during the months of June, July and August. A figure 76% higher than last year, when 518,263 contracts were recorded, but still 28.8% below the 1,281,964 signed in 2019, before the outbreak of the pandemic. Whatsmore, this volume is on a par with that obtained in the summer of 2014, when 908,436 contracts were signed.

In fact, the volume of employment contracts recorded during 2019 was the highest in the last ten years. This labour market indicator had been growing steadily until then. But the rise was interrupted by the pandemic in 2020, causing contracts in hospitality to fall by 59.6% to 518,263.

The study has also taken into account the community where the contracts have been signed. The two archipelagos lead the increases in hiring in the hospitality sector in the country. Specifically, 138.5% in the case of the Balearic Islands, and 127.6% in the Canary Islands, followed by the Community of Madrid, with a growth of 114.7%.