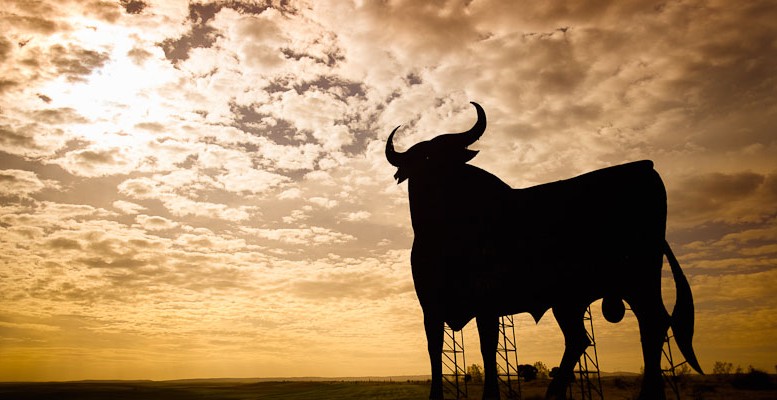 Emilio Ontiveros | The Spanish economy grew more than its European counterparts and current tailwinds also favour it over the rest of the member states. But the country still has a lot to do to become a major league player.

Spain’s GDP is expected to grow twice the average of the Eurozone which is estimated at 1.5%. Whether this pace of expansion is maintained or not depends more on the support of external factors rather than on decisions taken in Spain. So  the domestic decisions are the ones which can create a sustainable growth pattern: perhaps less intense, but of better quality. It is remarkable to think that the Spanish economy is growing more than the euro area mainly because it suffered more than average during the recession. But it is also due to topical but relevant “tailwinds,” including oil prices, the ECB’s expansionary monetary policy and the dollar depreciation. All these factors have benefited Spain’s economy more than the European average. Greater dependence on oil imports, the overwhelming level of debt and the banking system’s increased liquidity requirements justify these significant benefits. In the end, Spain’s growth is higher because eurozone growth is very low.

Currently, the threat of a long period of weak expansion in the region can be added to the eventual weaker effect of those aforementioned external factors. The monetary area is where “secular stagnation” is more likely to become a reality. Adopting pro-cycle budgetary policies during the toughest moments of recession have made it difficult to get near to acceptable levels of potential growth in the Eurozone. This “Japanisation” process could speed up if the European Comission decides to devote its efforts to forcing countries, including Spain, to meet their deviant budget targets. Against this backdrop, which may also include a more significant slowdown in some emerging economies, the priority of authorities and businesses, especially small and medium-sized enterprises (SMEs), should be to turn the growth pattern into a more competitive and less vulnerable one. Here are some basic detailed suggestions on how to improve growth quality.

1) To base competitive advantages on knowledge society. Investment in technological capital, basically in R&D, has fallen during the crisis to levels that can be accepted in a modern economy. That is why the Spanish system of Science-Technology-Corporate Sector takes into consideration that SMEs need to optimize research results. Companies must be willing to adapt to more flexible organizational possibilities, as well as advanced management systems and commercial innovation.

2) To increase the average size of companies, and significantly in the more industrialised economies. The rise of exports in the crisis years demands this expansion.

3) To improve institutional quality to guarantee competition in all sectors, avoiding situations of market dominance which could damage SMEs.

4) To reduce the excessive dependency on Spain’s bancarisation. The slow normalisation and assimilation of high non-performing-loans rates are compounded by regulatory pressures. It would be interesting to take decisions which are compatible with the future Single Capital Market as defined by the European Comission.

5) To improve the quality of education at all levels.

Taking decisions head on in these five areas is no guarantee to increased growth in the short term, but it would enable Spain to gain access to that major league where some economies with less vulnerable advantages to emerging markets are competing.