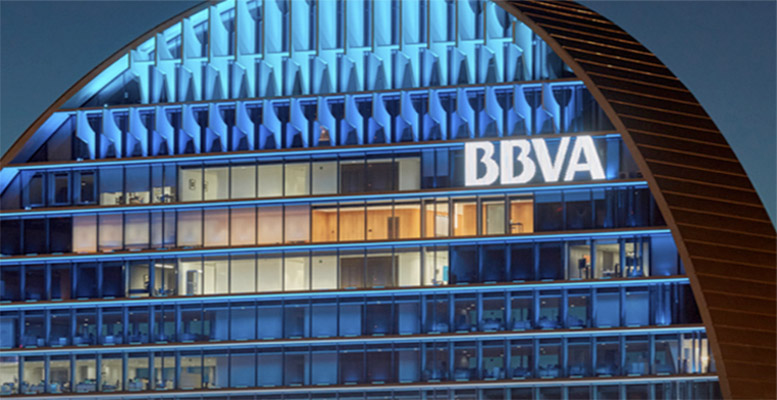 BBVA, which currently holds 49.85% of the capital of Turkish bank Garanti has agreed to launch a voluntary takeover bid for the remaining 50.15% it does not hold.

BBVA is offering Garanti’s shareholders 12.20 Turkish Liras in cash for each share of the Company. This is a 15% premium to the 10.58 Turkish lira at which the bank’s shares were trading on Friday 12 November. The maximum amount to be paid by BBVA will be 25,697 million Turkish Liras (about EUR 2.249 billion) assuming that all Garanti shareholders sell their shares. BBVA will make the payment from its existing equity.

The Spanish bank must submit an application for approval of the voluntary takeover bid to the Turkish securities market supervisor (Capital Markets Board, CMB) in the coming days. However, the acquisition is also subject to obtaining authorisations from various regulators, both in Turkey and in other jurisdictions. The CMB has confirmed to BBVA that it will not authorise the Voluntary Takeover Bid until it receives confirmation from the Spanish lender that it has obtained the relevant regulatory approvals.

BBVA estimates the closing of the Voluntary Takeover Bid will take place during Q1 2022. And the impact of the takeover bid for BBVA will depend on the percentage of Garanti shareholders who decide to accept the offer and sell their shares.

According to Bankinter analysts, BBVA increases its risk profile (Turkey would represent ~24.6% of NAB vs ~14.0% currently) with this investment. It raises doubts due to Turkey’s macro situation, but the operation makes financial sense: (i) BBVA estimates a positive impact on EPS 2022 of +13.7% and +2.3% in Tangible Book Value, with a cost in terms of reasonable capital (-46 bps). It is worth recalling that the CET1 FL ratio stands at 14.48% in 9M 2021 and the current pro-forma ratio (post share buyback) is 13.18% (vs 11.5%/12%), (ii) the entry price seems attractive because the Turkish Lira is at historical lows and the valuation multiples are attractive (estimated acquisition P/E ratio ~3.6x and P/CV ~0.7 vs ~0.8x of BBVA group), (iii) the investment would be around 2. 25 billion euros and the investment alternatives do not seem so attractive, at least from a theoretical point of view. If BBVA were to use this amount to buy back more shares, the estimated EPS increase for shareholders would be +5.6% at current prices (vs +13.0% in EPS for taking over 100% of Garanti).