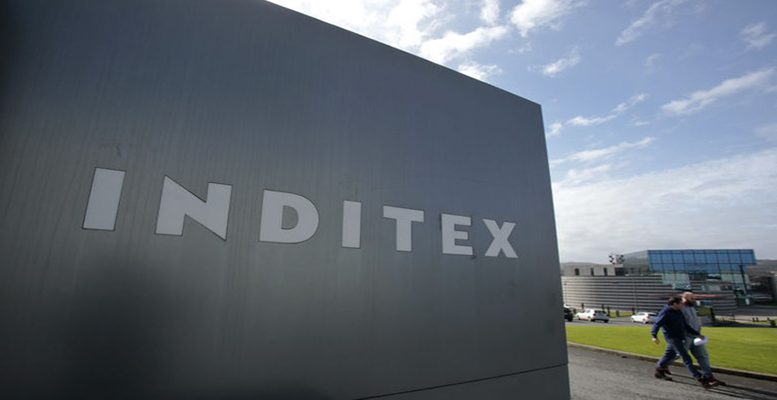 Specifically, Pontegadea will invest 245 million euros to take 49% of the Delta wind farm, valued at 500 million, a project with an installed capacity of 335 MW located in the province of Zaragoza (Spain). The remaining 51% of the farm, which has been operational since March, will continue to be owned by Repsol.

This is Pontegadea’s first transaction in the renewables sector, although Amancio Ortega’s investment vehicle has been very active and has recently set its sights on the energy sector.

At end-2019 it landed in Enagás, the gas network manager, with the purchase of 5% of the capital for a total of 281.63 million euros via a capital increase carried out by the group.

In addition, last summer it took a 5% stake in Grupo Red Eléctrica – the Spanish electricity grid operator – becoming its second largest shareholder behind only the State, which owns 20% of the capital through the Sociedad Estatal de Participaciones Industriales (SEPI). The investment company also acquired a 12% stake in Redes Energéticas Nacionais (REN), the Portuguese electricity grid operator.

In addition to these stakes and the 59.294% in Inditex, Pontegadea has significant financial stakes in Telxius (9.99%). The group brings together all the holding companies owned by Amancio Ortega, its subsidiaries dedicated to the real estate business and other holdings of a financial nature.