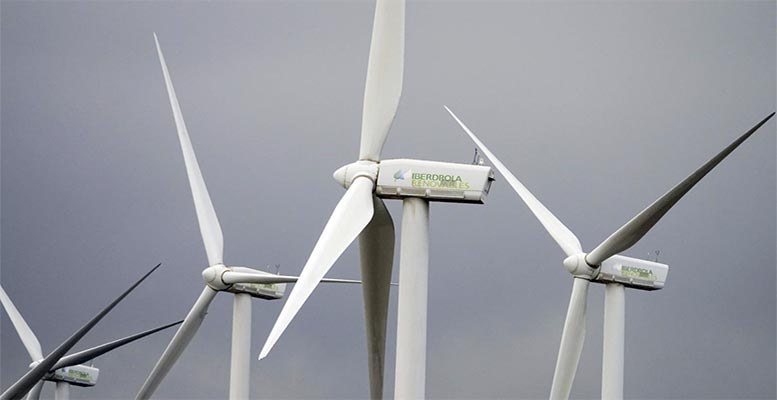 Renta 4 | One of the US regulators could be questioning Iberdrola’s acquistion of PNM Resources. The Regulatory Commision of New Mexico has recommended that the operation, (EV 6.9 billion euros), carried out by the Spanish firm’s subisidiary Avangrid, is done again. The regulator has found that there are more disadvantages for customers than initially estimated. And it is calling for conditions to be attached if the deal is finally approved.

It is calling into question Iberdrola’s financial health, as well as forecasting a decline in the quality of the service, amongst other problems. These include an undue subsidy for activities not related to electricity supply and the criminal investigation regarding the Villarejo case.

Whatsmore, the connection between the US and Canada, the hydropower corridor of Maine, has been rejected via a referendum. Avangrid participated in this project, with an expected total investment of nearly 1 billion dollars. And 400 million dollars has already been invested.

That said, it’s likely that this will be finally decided in the courts, given the possibility that the referendum is unconstitutional.

It is foreseeable that in the next few days we will know the final decision on PNM. The one on the Maine corridor could take on longer via the courts. However, if both pieces of news are confirmed, they could affect Iberdrola’s growth plans. However, it’s true that we consider that the company would have enough projects to cover, at least partially, the cancelled growth ones.

We reiterate our positive stance on the stock.