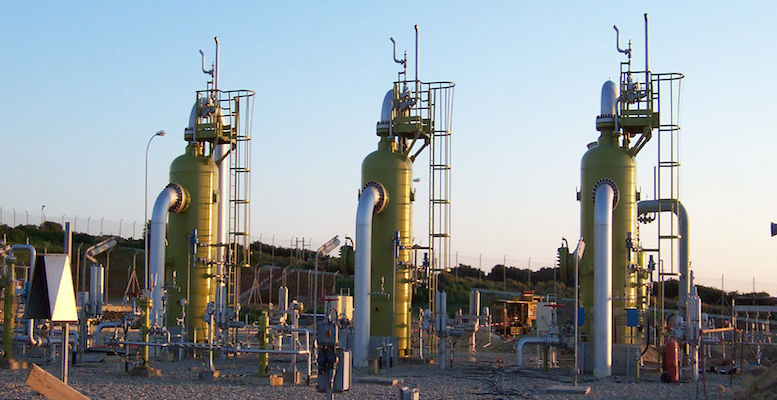 Algeria confirmed at the end of last week the closure of the Maghreb Europe Gas Pipeline, which supplied Spain and Portugal through Morocco. In addition, the non-renewal of the contract signed with the Moroccan kingdom, which expired last Sunday.

The Algerian authorities had already announced they would stop supplying through this channel after 25 years of commercial relations with the Iberian peninsula. However, they had not revealed until now what would be the fate of the contract signed with Morocco, a country with which Algeria broke off diplomatic relations last August.

In a brief statement published by the Algerian presidency on its official Facebook page, it explained that the decision was due to the “aggressive practices” of the neighbouring country. Algeria considers it one of the focal points of instability in North Africa and the Sahel, the border that most worries Europe.

In this context of instability, Algeria assured Spain this week that it would fulfil “the signed contracts” and continue to supply gas in two ways: by increasing the capacity of the other gas pipeline linking the two countries across the Mediterranean (Medgaz) and compensating for the rest with methane tankers, built to transport liquefied natural gas (LNG).

An option, that of LNG, which could lead to a price increase, as shipping rates on ships are higher. And that could have repercussions for Spanish households already facing rising electricity, gas and fuel prices.

A day after the cancellation of the supply from Algeria, the third vice-president and minister for Ecological Transition and Demographic Challenge, Teresa Ribera, insisted that Spain has gas reserves for between 40 and 43 days. This would cover 20 episodes like Filomena, the snowstorm that hit Spain at the beginning of the year.

Spain has been working for months to guarantee gas supplies, given that relations between Morocco and Algeria had been broken since the summer. And under the understanding that the contract expiring on 31 October for the Maghreb-Europe gas pipeline was not going to be renewed.

In view of this situation, accumulating reserves and increase the ‘slots’, i.e. the arrival of ships throughout the winter to unload at regasification plants, has allowed it to currently have reserves for between 40 and 43 days of consumption.