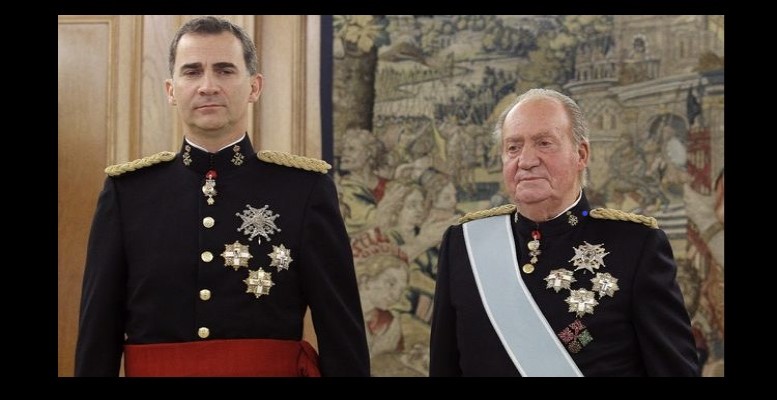 The King Emeritus of Spain—Juan Carlos I— is leaving the country to live in another, unspecified, country amid a financial scandal. Juan Carlos has communicated his decision to his son Felipe VI through a letter that was made official by the Royal House.

The former king, in the communication, says he made the decision against the backdrop of “public repercussions of certain episodes of my past private life”. He adds he wants to ensure he doesn’t make his son’s role difficult, pointing that “my legacy and my own dignity, demand that it should be so”.

He did not say which country he will be moving to, but it is rumoured that he might go to the Dominican Republic, where he would be taken in by the Fanjul family, one of the richest and most influential in the country.

The Spanish Supreme Court is currently investigating Juan Carlos’s alleged role in a deal in which a Spanish consortium got a €6.7 billion contract with Saudi Arabia to build a high-speed train line.

The prosecutor’s investigation into the king has derived from another probe led by the country’s anti-corruption prosecutor over the second phase of a high-speed railway linking the cities of Medina and Mecca in Saudi Arabia – and which was granted to a group of Spanish companies, including the construction firm OHL, in 2011.

In March, Switzerland’s La Tribune de Geneve reported that Spain’s former monarch would have received $US100 million from the late Saudi King Abdullah. The money allegedly originated from a ‘donation’ made in 2007 by the Saudi King, who died in 2015.

From this account, a ‘gift’ payment of 65m euros was later made in 2012 to Juan Carlos’s former mistress, Corinna zu Sayn-Wittgenstein.

In spite of Juan Carlos I ‘s alleged financial irregularities, all the Spanish media have acknowledge the historic importance of the 82-year-old former king as he helped Spain peacefully restore democracy after the death of dictator Francisco Franco in 1975.

“The former king’s disappointing behavior during the last years of his reign must not make anybody forget his contribution to the progress and freedom of all Spaniards,” says latest editorial from  El País on Juan Carlos to leave Spain.