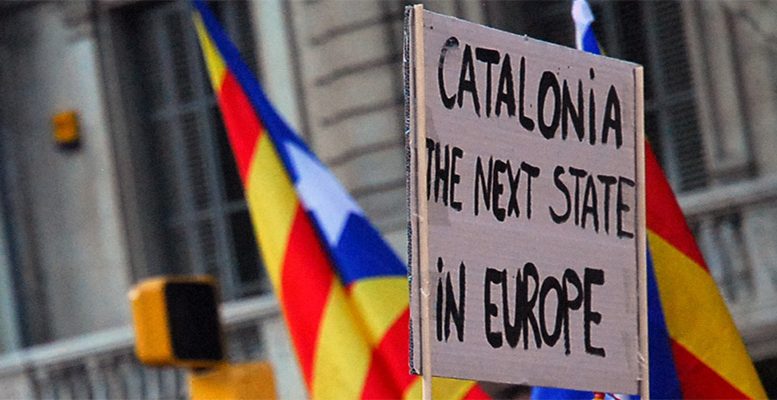 The fact that Pedro Sánchez needs the support of ERC (the party of many of the Catalan politicians imprisoned for sedition) to stay in government, prevents the Prime Minister’s argument from being heeded: “Revenge is not a constitutional value,” he says.

The 12 imprisoned pro-independence politicians have refused to request a pardon and have publicly reiterated they would be willing to call an illegal referendum like the one on October, 1 2017. In other words, to break the law again. This fact makes the pardon proposed by the Government unacceptable for 67% of Spaniards, according to the polls.

Because, as Felipe González – former Secretary General of the PSOE and Prime Minister for 13 years – publicly recalled yesterday, “the Pardon Law dates back to the 19th century, and when a law survives more than a hundred years, it must have something good in it. That law speaks of repentance in order to grant a pardon.” Nobody is asking the prisoners to stop being pro-independence. “In fact, the new Government of the Generalitat is pro-independence,” González recalled. “What they are being asked to do is to comply with the law, and if they want to change it, they should do so through the established channels.”

The unanimous decision of the Criminal Chamber of the Supreme Court does not bind the government, although it prevents a full pardon. It points out that ‘the reasons of justice, equity and public utility’ which could justify the pardon measures are not appreciated. The Supreme Court stresses that “there is not the slightest evidence or the faintest hint of repentance” and the arguments put forward in the petitions for pardon – which must be individual – “blur the meaning of the pardon because they draw a collective criminal responsibility and intend for the Government to correct the sentence handed down by the Supreme Court.”

According to the president of the Supreme Court, the person who reports on the decision, “the message conveyed by the condemned in the exercise of the right to the last word, and in their subsequent public statements, is very expressive of their will to relapse into the attack on the pillars of democratic coexistence. It even takes as read that the fight for their political ideals – of unquestionable constitutional legitimacy – would authorise the mobilisation of citizens to proclaim the non-observance of the laws, the replacement of the head of state and the unilateral displacement of the source of sovereignty.”