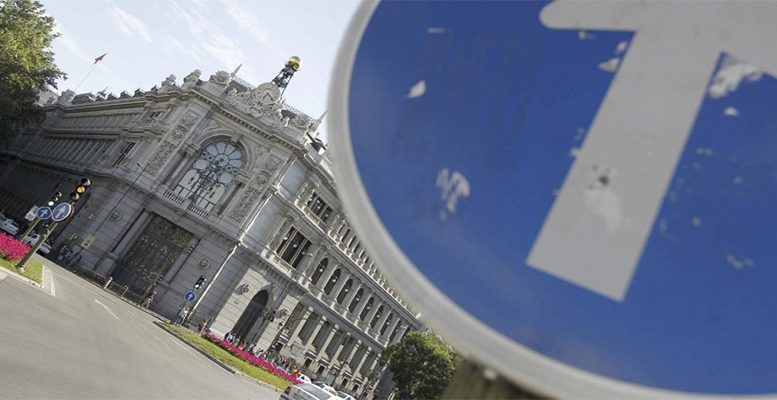 Alphavalue | The European Single Resolution Board (SRB) may impose restrictions on the distribution of dividends, bonuses and other types of remuneration to banks that do not respect the minimum own funds and eligible liabilities (MREL). This is the cushion required to cover losses in the event of a crisis and avoid having to resort to public bailouts.

Spanish banks recorded a shortfall of 7.336 billion euros in Q4’20, equivalent to 0.94%, compared to the target for their minimum requirements for own funds and eligible liabilities of 29.10% of risk-weighted assets, set on average for the sector in Spain by 2024 by the SRB. These figures leave Spanish banks lagging behind the Banking Union as a whole, whose average shortfall was 0.58% or 39.604 billion euros in Q4’20 with respect to the MREL target, after adding the combined capital buffer requirement (CBR), set at 26% of their total risk-weighted assets until 1 January 2024.