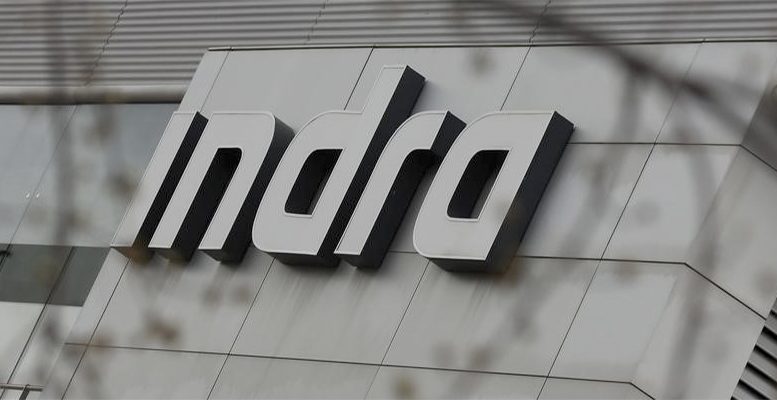 Fernando González Urbaneja | The INDRA case, the socialist government’s interest in occupying the company’s presidency by force, is indicative of a way of understanding public management and exercising power. “Because you are who you are”, that is, because I have the power and I feel like it. SEPI (the Treasury, the government, the PSOE-PSC) has a stake of just under 20% in INDRA that goes back a long way, to the Empresa Nacional de Óptica (ENOSA) integrated into INI and other past adventures. That stake entitles it to two seats on the board of the IBEX-listed company. Each government has appointed more or less qualified people, but always affected when they came to power, a case of tolerated prevarication, of compensatory revolving doors.

In addition, the government has firepower because of its strategic client status, especially through Defence. This is an aspect which, instead of giving it the power to decide and manipulate, should be a requirement for professionalism and good governance in the company. Good governance is a duty for listed companies that the state itself should apply for the sake of legality and exemplarity. This is not the case. Each government of the day tends to apply a policy of filling positions in nearby companies with astonishing gall.

In the present case, the replacement of INDRA’s chairman, this brazenness has not been disguised. SEPI has announced it will not vote in favour of renewing the current chairman as a director. And it will support the appointment of a person of socialist affiliation, with reasonable experience and competence, but with the PSC’s militancy and sympathy as the main argument. I do not know whether the candidate would appear on a list of ten potential candidates to choose a person for this responsibility in a reasoned proposal drawn up by a specialised company. I suspect not.

This system of cronyism is typical of regimes with immature democracies, tending towards authoritarianism; very Francoist. The point is that according to the spirit (and perhaps the letter) of current legislation, a dominant position in a listed company, whether by controlling interest or by dominance or hegemony of the board, requires a takeover bid for the whole, and at a justified price, to allow non-controlling shareholders to exit the company fairly.

Is SEPI in a position to launch such a takeover bid, and what would European partners, competitors and customers say? The lawsuit could be interesting, although times are not ripe for such distractions. The effective power of the government in INDRA is evident, so it is advisable to maintain the appearance of good governance, management independence and professionalism.

Indra’s board, with a sense of dignity, is resisting the SEPI-Hacienda-PSOE edict, but aware that government power is irresistible and that it will have to bite the bullet to satisfy its demands and even smile. In terms of form, ths is a disaster, in terms of exemplarity a disappointment, and as for the consequences… we’ll see. With everything that has happened, a lawsuit demanding the takeover bid for the whole company would have a chance.