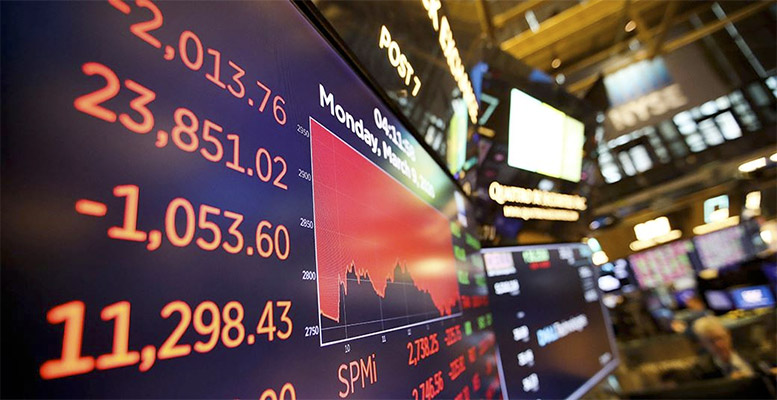 The current coronavirus crisis has its own peculiarities never seen before

Manuel Moreno Capa | In over three decades of writing about this, I find it hard to remember a piece of news like the one I read on the specialized website Citywire on March 18: UK fund manager H2O Asset Management apologized to its clients for the heavy losses suffered in its two investment funds due to the coronavirus crisis.

According to Morningstar data, the two H2O funds had fallen by no less than fifty percent in four weeks (until Monday 16). Perhaps if we were talking about a Japanese investment fund, its managers would have been tempted to commit harakiri.

Can you imagine if the financial institutions which generated the “subprime” scandal and its resulting impact had apologised in 2008? In truth, I don’t even remember any of them doing that. Or that those responsible (some of them in prison, but others still in high public and private office) issued a public “mea culpa” on the disaster caused.

H20 Asset Management’s two funds are H2O Multibonds and H2O Allegro, which manage 4.4 and 1.3 billion pounds, respectively. And the statement from its managers, as reported by Citywire, is worth reading: “On behalf of the entire H2O team, we would like to extend to you and your clients [they are addressing the fund distributors] our sincere apologies for our losses … which have been particularly significant since the beginning of last week.”

Then come the explanations: “If 2008 was a liquidity crisis, 2011 a crisis of volatility and 2016 a crisis of convexity, 2020 is a combination of the three previous shocks.”

The truth is that Morningstar had already put under review that same week one of the London-based funds, Allegro, which was obviously not in great shape.

Neither are many of the equity funds marketed in Spain. Take a look at the performance rankings. For example, check out the VDOS ranking (a tool for identifying and rating a fund’s performance) published on the website quefondos.com. You will see that as of 16 March, amongst the 192 funds in the Spanish equity category there were already more than 25 which had accumulated losses of over 40 percent in the year to date. But some were close to, or even over, the 50 percent mark (up until that same date, the Ibex-35 had fallen by more than 30 percent).

With the markets falling – at least until the powerful “money helicopters” activated by almost all the central banks help stop the blood bath – these results are still likely to get worse.

Even the best fund managers find it very difficult in crises such as the one this year, which also has its own peculiarities never seen before.

However, even in the midst of so many losses, there are serious differences: there are fund managers in the Spanish market who are capable of holding up much better than national and international equity indices. That said, the losses of some Spanish managers’ funds also stand out, even amongst those that invest in international stock markets. (These bourses supposedly should give them more room for manoeuvre than the narrow Spanish stock market allows). Perhaps their managers should emerge as soon as possible to explain the losses to their participants, just as those responsible for H2O have done.