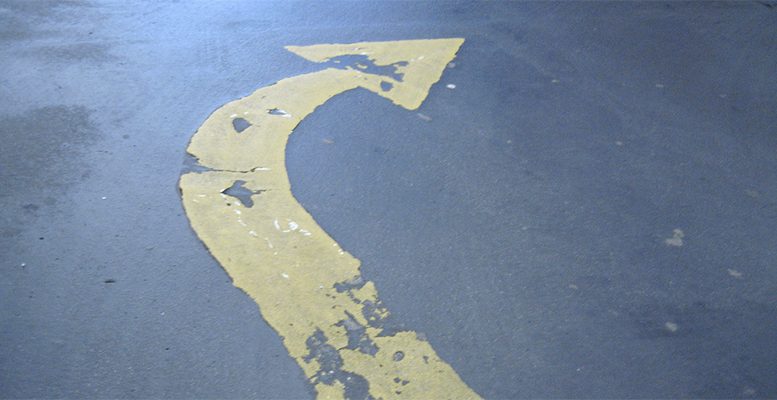 Of course I understand you: it’s still early days yet to affirm that the uptick in medium and long-term interest rates really reflects a change in trend. This could only be the result of: 1. An actual change in trend in the implementation of global monetary policy; 2. Structural problems having been solved, thanks to deleveraging, inflation and even an increase in growth potential. There are a lot of doubts about the first point; and many more about the second. In fact, a look in perspective at the previous graphic perhaps makes us more cautious. Having said all the above, it’s true that the central banks in the main developed countries are sending ever more clear signals about the limits of continuing to increase expansionary monetary policy. For now, this is still far from being normalised, with the (very ambiguous) exception of the Fed. The rest of the central banks, without closing the door on further expansionary measures, simply put their importance into context or shift the responsability for future economic policy to fiscal policy or measures to boost supply. There is no doubt that amongst the limits to be established with the current expansionary monetary policy strategy is to maintain the financial sector’s stability. And this does imply a significant change with respect to former monetary policy priorities. And from a fundamental point of view? To answer this question, I leave you with a few graphics. They are from Citi’s latest monthly report…