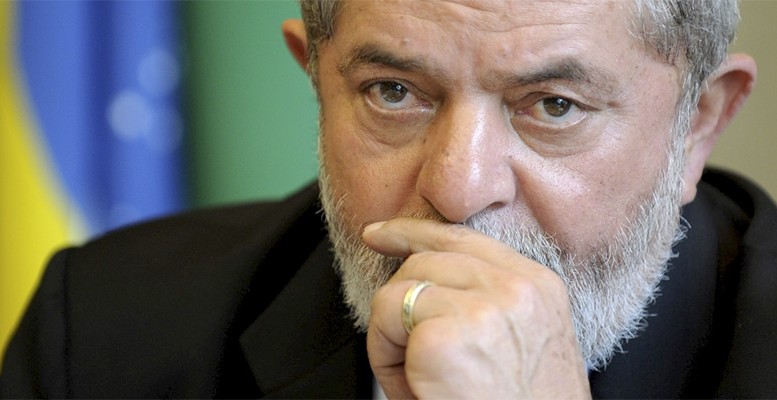 Citi | After the recent events, culminating in the execution of the bench-warrant of former President Lula on February 4 , we have reassessed the probability of our current muddling – through macroeconomic scenario and conjectured alternative scenarios. While the as – is scenario still is our base case , the purpose of this piece is to shed light over two other alternative scenarios — a “good” one and an “ugly” one — as their likelihoods are not negligible anymore , in our view .

A so – called “good” scenario on which we place a 25 % probability would be one in which structural fiscal reforms are implemented, placing the Brazilian economy back onto a virtuous cycle. An “ugly” scenario, in turn, which we also give a 25 % probability of materializing , is a situation when a radicalization of some economic policies takes place .

In our “good” scenario , a new President completes the term until 2018, with a credible mandate to and willingness to implement unpopular albeit much needed structural reforms . He /She would additionally be seen as free from any eventual judicial probes . In this scenario, the most important building block of the economic policies aimed at stirring the Brazilian economy back to a virtuous cycle would be arresting the deterioration in fiscal accounts and recreating growth conditions . Once fiscal consolidation reforms are implemented, the Brazilian economy would benefit from more business – friendly structural reforms.

The U turn in fiscal accounts in this good scenario would open room to improve confidence indicators. This, combined with a looser monetary policy, would support a better perspective for domestic demand, stabilizing GDP and fairly quickly beginning a process of closure of the current very wide output gap. Besides, once growth resumes, long – term fiscal reforms could sustain lower long – term interest rates, delivering a stronger recovery backed by better dynamics in the credit market .

In our “ugly” scenario, the concoction of further divisions within the political system and of the social divorce from political representation, with judicial probes at the backdrop , could give rise to desperate economic initiatives. In this scenario, fiscal accounts would then deteriorate further, inflation would likely increase,confidence would weaken further, affecting aggregate demand even more and consequently GDP growth. Furthermore, markets would reflect the shattered confidence, and capital flight could emerge. The risk premium and FX will promptly adjust with negative implications for inflation and for firms which have dollar-denominated debt.

Last but not least, we have to note that the political crisis has continued to evolve and it seems a resolution is about to be achieved shortly. In particular, this weekend will turn out to be very momentous with the PMDB national convention anti – gove rnment street demonstrations. Depending on these developments, the likelihood of Rousseff’s departure from the Presidency may continue to rise.