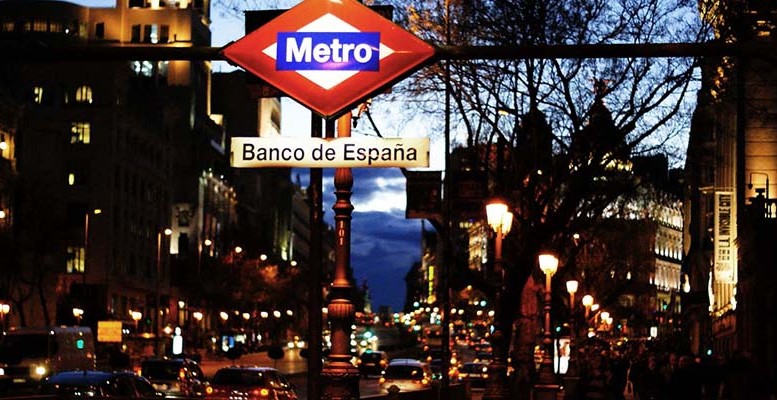 Spain’s public debt stood at 1.070 trillion euros in the fourth quarter, 7.562 billion euros more than in the previous one, according to Bank of Spain data.

But as a percentage of GDP, this has dropped three-tenths of a percent to 99%, as a result of Spain’s economic growth in the October-December period.

This end-2015 percentage is three-tenths of a percent higher than the government’s full-year target of 98.7%, as outlined in the updated Stability Programme sent to Brussels.

In year-on-year terms, public debt rose 3.5% in the fourth quarter and increased 0.7% quarter-on-quarter.

Both the central goverment and the autonomous regions have seen their debt increase in the fourth quarter from the third, up 0.4% in the case of the central government and up 3.2% in the regions.

In the case of the Social Security, its debt was practically stable, dropping just nine million euros, while town councils’ debt fell 4.6%.