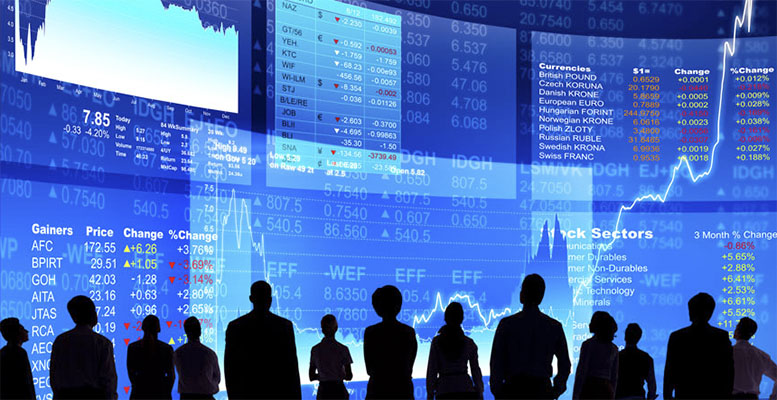 Portcolom AV | In the 1980s, “bond vigilantes” began to be referred to as the watchdogs of the economy. It was said that if the monetary and fiscal authorities did not regulate the economy properly, bond investors would. So if a central bank, for example, lagged in its monetary policies, the watchers would force it to act through pressure on bond market prices.

We have been a few long years, without hearing about them, in a low inflation scenario. But, in recent weeks, investors have begun to become aware that low interest rates and inflation may not be forever. Inflation expectations continue to rise. That could be good news in general as it is the consequence of an expected acceleration in the growth of economic activity. However, in financial markets its interpretation will depend on the intensity of the upturn, its duration and the approaches of central banks. And this is partly a consequence of having lived in a context where the rate scenario is so low that small variations in rates could generate important asset price readjustment processes. We have already experienced rapid movements in interest rates, and they are always synonymous with volatility and instability in equities. Now, the question on many people’s minds is: will the bond vigilantes return considering the attitude of central banks and governments in the face of rising inflation? We shall see.

In the last days of February, the financial market was in turmoil as investors feared inflation and the possibility of a withdrawal of stimulus by major central banks. As a result, fixed-income bond prices fell (and their interest rates rose), transmitting the alarm to the stock markets. With the beginning of March, calm has returned and US and European bond prices have recovered slightly, which has led to significant rises in the world’s main stock markets. Despite this temporary respite, it will be necessary to keep an eye on how fixed income behaves, because on certain occasions it can have significant movements, as is the case with equities. We only have to remember that in 2013 the US ten-year bond went from 1.5% to 3% in five months. Or conversely in 2020, when it went from levels of 1.9% to 0.5% during the first quarter of the year with the arrival of the pandemic.