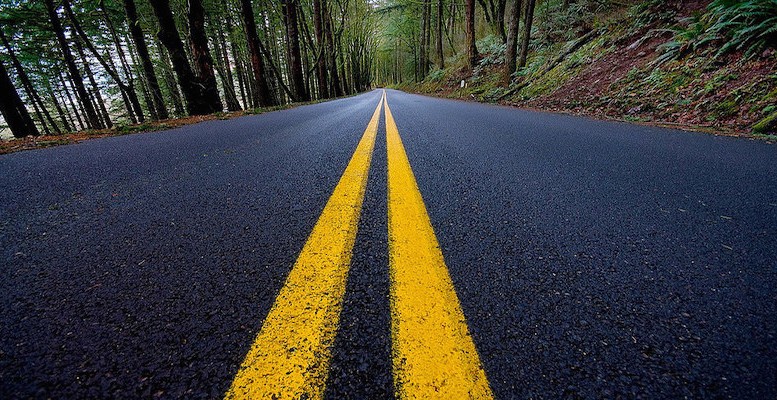 At its November meeting in Antalya, the G20 completed its proposal to find a solution, avoiding the use of public funds, for banks which are not viable but are too big too fail. This regulation started out based on the criteria of the bail-in policy and has now become the TLAC (Total Loss Absorbing Capacity) ratio. There were no surprises. The Financial Stability Board (FSB) established the configuration of the TLAC requirement, and the financial instruments to meet this, a year ago. And they remain basically the same. The problem was, and still is, that the G20’s objective calls for a huge amount of capital resources and TLAC assets to be amassed. This makes the impact assessments conducted by the Basel Committee on Banking Supervision particularly relevant.

The Committee considered various assumptions, which reveal the range of the financial authorities’ aspirations. In the most demanding scenario, the TLAC level would be 20% of non-risk weighted assets and 10% of risk weighted assets. This would still be insufficient for the academics who suggested leverage ratios of 15%, 20% and 30%.

The figures have dampened aspirations. Finally a dual TLAC has been selected, namely 18% of risk weighted assets and 6.75% of non-risk weighted assets. The impact assessment has been carried out for the G-SIB, a group of 30 mega banking groups, to which the FSB’S ratio applies.

The TLAC deficit of these global systemically important banks (GSIB) stood at 1.11 trillion euros in 2014. Furthermore, it is a shortfall which is badly distributed amongst the members of the group, which makes its coverage complicated. And all this without taking into account the security surplus on regulatory ratios the banks normally maintain, some of which stand at 1.5-2.0%.

The efforts made by its technical experts has not calmed the FSB, and for good reason. Firstly, market operators have their doubts about the capacity of the markets to absorb the TLAC securities. Secondly, many banks outside the G-SIB will also have to issue these securities: the European version of the TLAC, the MREL (Minimum Required Eligibile Liabilities) will be applied to all banks. And although the authorities will adjust the levels at their discretion, it is unimaginable that Santander will be the only lender obliged to comply, while BBVA or La Caixa are exempt. Thirdly, the banks and their groups in principle cannot participate as borrowers, which makes the market smaller. And the fourth point is that the global systemically important insurance companies will be submitted to a similar process, competing with the banks for issues of TLAC instruments.

For G-SIB in emerging economies these two stages will come into effect in 2025 and 2028. Some exemptions are also predicted (with respect to the bail-in principle). These will allow some countries, in exceptional circumstances, to include not strictly TLAC instruments, up to 2.5% in the first stage and 3.5% in the second.

The authorties have shown a surprising preference for TLAC debt issues. They hope that these financial instruments are equivalent to 33% or more of the total coefficient. An uniformed observer would imagine that instruments of top quality capital (the so-called CET1) would be preferible to hybrids. And that was also Basel’s view up until quite recently. Perhaps the FSB expects the debt issues to exert a different kind of of discipline on the markets.

If that is the case, it remains to be seen whether the markets will give useful signals and whether the banks will respond to these. There is an increasing call to bring an end to the intense phase of regulatory changes begun in 2009. And this is not just coming from the banks, but also from personalities in the supervisory world. Time to digest and apply the changes is being asked for, hoping that every new development will be the last. But that is not the case.

The implentation of Basel III is taking its time. The adjustment periods are very long and drawn-out; the refinement of the concept of capital will not be completed until 2022. We have also just seen that the implementation of the TLAC requirements will not happen quickly. Until these adjustments are completed, the banks and the markets will still feel they are in the midst of regulatory change.

A break from regulation will have to wait

Besides Basel III has not yet been finalised. The ratio for non-risk weighted capital has still to be defined. When the TLAC was structured in November 2014, the non-risk weighted ratio which was advanced at the time (6%) was said to be at least double the leverage ratio, which would mean a level of 3% for the latter. But the fact that the average for the banking system as a whole, at least in Europe, is voluntarily already at 5%, will encourage those who want higher ratios.

Apart from introducing ratios of liquidity and stable financing, Basel III has focused on the level and definition of capital. TLAC and MREL do the same. But the mechanism for risk weighting is the same one used in Basel II, with just a few one-off tweaks. For the last two years, the Basel Committee has appeared increasingly dissatisfied with this mechanism. And particularly with its great invention, the internal models to assess credit and market risks.

Suddenly it has discovered – what a surprise! – that the banks (with the collaboration of some local regulators) have been corrupting its baby for the last ten years, that monitoring this corruption is a difficult task for inspectors, and that the lenders’ boards do not understand their own models.

In Antolya, the Basel Committee reminded its bosses that it has proposals in the works to reinforce the standard methods (of calculating) credit, market and operational risk. And that it is preparing a “basic revision” of the treatment of market risk, and studying narrowing the banks’ margin for manoeuvre with its internal credit models.

After its severe reaction in 2009, the Committee is now proposing to benefit Simple, Transparent and Comparable (STC) securitisations. These supposedly would be free of the sins of the securitisations which caused the 2007 crisis.

But it does not dare to completely do away with the internal models, a drastic solution which has its supporters.

It is also revising the treatment (or lack of treatment) of the interest risk for the banking book, something which is particularly important given the current anomolous situation of interest rates. A break from regulation will have to wait.