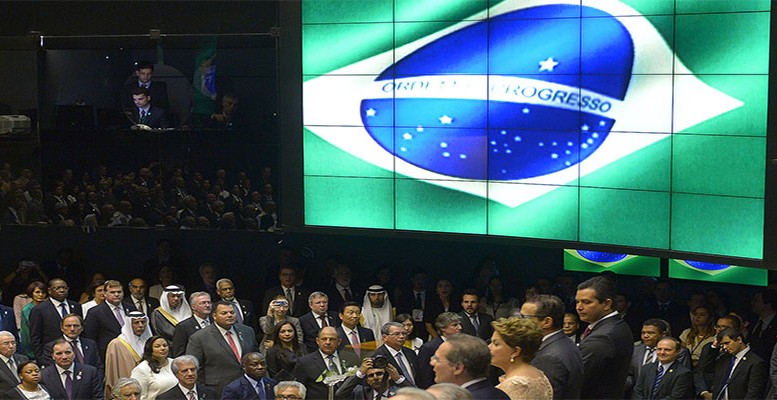 The chart shows the behavior of industrial production in the world as a whole, in emerging markets and in Brazil. Although far below the performance of industrial production in emerging markets (note that the data begins when China began the “big pull”), at least it evolved according to the world average.

For the past six years, however, it “dismounted from the world horse”. Curiously and more important, instructively, that coincides with the moment the government thought it had to adopt an authoritarian industrial policy:

The “gun”, however, backfired!