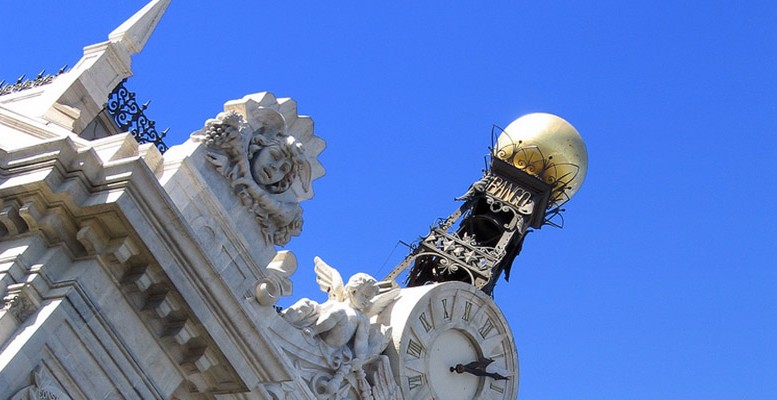 The Bank of Spain plans to change the method for calculating provisions in H1 2016, in advance of the European Commission’s new accounting regulations due to be implemented in 2018. Under the new rules elaborated by the International Accounting Standards Board (IASB), provisions will be calculated based on the expected loss in credit operations and not on the loss already incurred, as has been the case up to now.

As a result of this change, financial institutions will be able to use internal models to calculate risks. This will mean that the differences in the cost of risk implemented by each entity will increase, as well as, most probably, the volatility in their profit and loss accounts. The Bank of Spain is looking to eliminate the category of sub-standard risks, referring to all those which, although they are up to date on the payment side, are classified as such because they have been affected by default-related incidents.

The counterpart to this change is the introduction of a new category called “special monitoring” which we understand will include those risks assumed by certain industries and/or business sectors. Another change the Bank of Spain is considering is substituting generic provisions for a “collective provision”. The criteria for calculating this provision will also take into account the likelihood of estimated losses.

“The new provisions’ criteria will provide even more proof of the variation in the mix of the different credit portfolios as well as in their quality. We also understand that the new criteria should not prejudice those lenders which historically have had a lower non-performing loans (NPL) ratio than the sector average. The likelihood of these banks “defaulting” has been seen to be consistently less. But we think that those entities with higher NPL ratios like Popular (over 13%), Bankia (currently at 11.4%) and Liberbank (at 10.4%) will be negatively affected. To offset their greater provisioning efforts, we think the banks will embark on another round of disposals of unproductive assets, particularly real estate.”