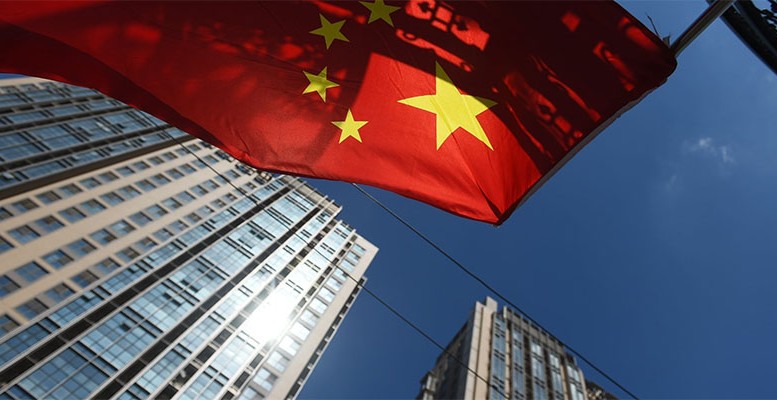 Alicia García Herrero (Natixis) | The unprecedented sanctions imposed on Russia in the wake of its invasion of Ukraine are likely to have devastating consequences. But this will depend on whether Russia manages to bypass the sanctions or, at the very least, mitigate them.

One important consideration to answer this question is China’s potential role in offering a helping hand to the Russian economy. China’s economic size and financial clout, as well as its growing importance for Russia, are relevant on this front. Chinese policymakers have been highly critical of Western sanctions on Russia and have also signed a so-called endless cooperation agreement with Putin barely a month ago. Assuming that this implies China will be willing to support the Russian economy, the question then is how effective such support could be.

Russia’s situation in terms of access to foreign currency is not yet so desperate that needs to resort to China but we may soon get there. The more as the US and UK just stepped their sanctions on Russia, all the way to oil imports. It is important to note, though, that China cannot fully substitute the West’s imports of energy from Russia, especially not gas as the physical connectivity between Russian pipelines going West and the relatively new pipeline going to China are not yet connected.  As for financial sanctions, China’s financial infrastructure -namely China’s international payment system – is not ready either to offer a liquidity enough and SWIFT-free access to Russian financial institutions. In the same vein, the Chinese digital currency does not yet offer cross-border transactions of any relevance, and Russia has not yet signed up to the use of the E-CNY in its territory. There may actually be a good reason for that hesitance, beyond the PBoC’s readiness. In fact, the Central Bank of Russia will probably not be willing to foster the circulation of a non-convertible currency in its economy at a time when the ruble is tanking. In fact, the process of renminbi-isation of the Russian economy would make monetary management in Russia even harder.

Russia has abundant reserves in RMB at the PBoC which can be deployed but Russia would clearly prefer to access hard currency. China could aid Russia by converting Russia’s renminbi reserves (equivalent of USD 90billion), or for that matter Russia’s reserves SDR, (equivalent of USD 24 billion), into hard currency but the reputational risk of potentially breaching Western sanctions would be huge, which makes it highly unlikely. Over time, China will be able to support the Russian economy more solidly as new pipelines are built to redirect gas from Europe to China and CIPS becomes a credible alternative to CHIPS. But this is clearly more appealing for China than for Russia. China would be able to strengthen its energy security by becoming Russia’s largest – if not only – importer of oil and gas. Second, progress in renminbi internationalisation would accelerate without having to give up capital controls. In essence, China has an economic incentive to support Russia as long as it does not fall afoul of Western sanctions. For Russia however, strong dependence on the Chinese economy and its financial system is not ideal but only a far second best