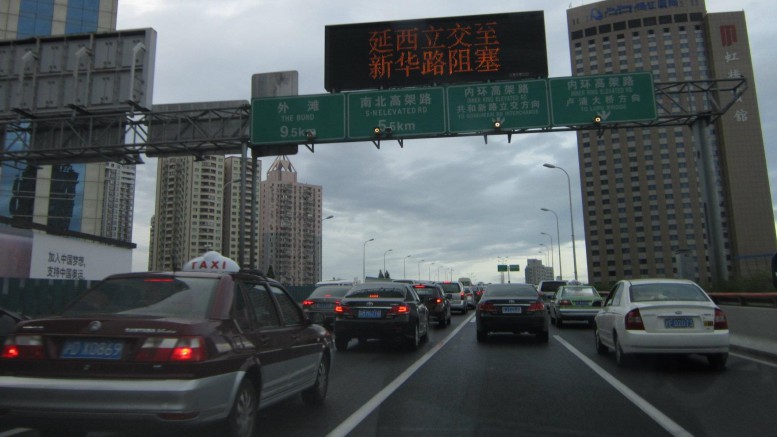 Analysts at UBS made these remarks in the latest Asia Equity Strategy report:

“The rally’s been driven by cyclical factors and some of these will likely fade in Q4. We do not expect further meaningful monetary easing. Domestic economic momentum might persist for now but it may fade into Q4 largely due to property headwinds. Besides, export data could remain firm, but there are better ways of expressing this elsewhere in the region. The drivers of the rally are not likely to get much better. That said, retail money has not yet fully participated which could keep momentum firm especially as the market is only half way into one of its periodic relative rallies.

China has been stuck in a range for three years as stopped underperforming the region on a trend basis in late 2011 – since then it has been stuck in a relative range, periodically going through bouts of cyclically driven excitement and then depression. The recent rally should be viewed in this context.

The rally could continue on momentum but we don’t see it breaking out.  We think China has been caught in its range due to the tug of war between structural growth challenges and the leverage situation on the one hand, and the promise of a better tomorrow through reform and restructuring. The latter will we think be extremely positive for valuations over the longer run (we particularly like “Reformation” – the SOE reform theme) but the growth/leverage challenges remain for now. Momentum in the market could continue for cyclical reasons, but we don’t think China will break out of its relative performance band. We remain Neutral though understand why in the short-term it might continue to keep running.

How much further might China go? Despite seeming to be never out of the headlines, and continuous fears in some quarters about imminent financial collapse (which we think are far-fetched), China actually stopped underperforming Asia ex Japan on a trend basis in late 2011.

Right now, given the better economic data, easier monetary conditions, it is clear that the market is at least trying to regain some relative strength. If the better economic momentum is sustained in the short-term, there is scope for China to keep outperforming the region without necessarily breaking out of the trading range it has been in over the last 2 years. To get back to the top of its relative performance trading range, China could outperform the region by 5-6%, especially if retail investors who appear to have been largely absent so far, step in.”

Be the first to comment on "Can China keep running?"