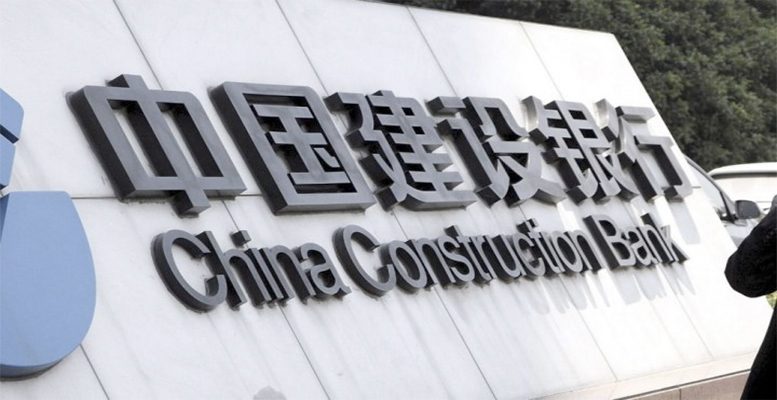 After the US, Spain is the second most important investor in the American sub-continent. And China, with its soft credit policy, is the top lender in Latin America.

That said, there is hardly any connection between Spain’s investments and China’s funding.

The fibre optic network which will link Cameroon with Brazil, a joint project between Telefónica de España  and China Unicom, is one example: that said, the big Chinese multinationals are already operating on their own in Latam. The second biggest acquisition last year was made by the Chinese hydroelectricity giant Tres Gargantas. It bought the Brazilian plants Jupia and Ilha Solteira for 3.7 billion dollars. Another example is Brazil’s automotive industry, where China and the US share second place with respect to the number of projects. And it’s also the leading commercial partner for important countries in the region like Brazil, Peru or Chile.

China’s president, Xi Jinping, recently visited Peru, Ecuador and Chile. Two years previously he had visited Cuba, Venezuela, Argentina and Brazil, where he promised to multiply China’s investments in Latin America by 10 before 2025.

Chile is the best example, where copper exports have seen their prices fall by 54% since 2011. Far from going under, the Chileans have continued to promote sales of wine and fruit to China. Exports from Chile’s agro-food sector to the Chinese market currently stand at 2.5 billion dollars. Thanks to the decision to cut its dependence on copper, Chile is one of the LatAm countries which is leading the region’s economic growth, with GDP forecast at 1.7% in 2016. And this is a contrast, without a doubt, to the deep recession in other countries still dependent on oil like Venezuela.

Two years ago now, China promised 20 billion dollars in investments in Venezuela. To give one example, the Chinese firm  Zhengzhou Yutong invested nearly 500 million dollars in a plant to assemble buses. But the Caribbean country’s complicated internal situation makes it impossible to develop any project, simply because of a lack of supplies.

In any event, China is shaping up to be an important partner for Latin America. It is doing this by financing the bi-oceanic train which plans to link Brazil with Peru to facilitate commercial relations between the two countries.

Via swaps, China is a key player in sustaining the Central Bank of Argentina’s reserves. Its commercial exchanges with Mexico amount to 75 billion dollars. And Central America continues to attract more and more investment from China in sectors like tourism or renewable energies. “Spain should use its influence in Latin America to do business with China,” says Jiang Sheng, director of Zhisland, a private Chinese business association which groups together the country’s main investors.

Because China’s entry into Latin America is not turning out to be easy. By cooperating with Spanish companies, China could, perhaps, solve a lot of the problems which it has in the region today. And for Spain, China’s financial contribution could be a determining factor if it wants to maintain its investment momentum in Latin America. In the end, it’s about cooperating or competing. Triangular or not.