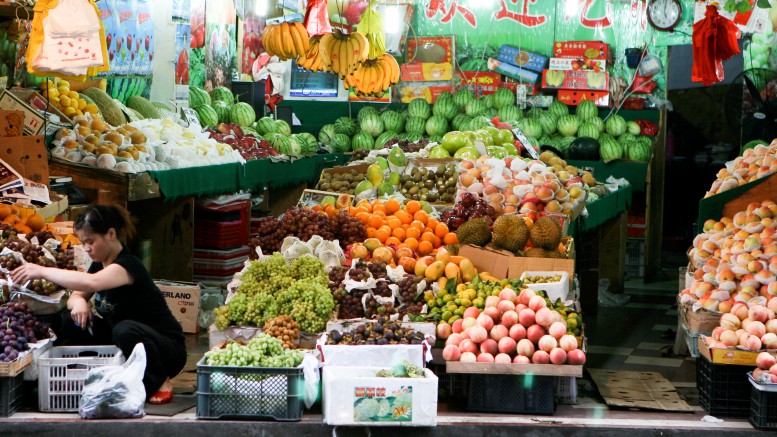 Nevertheless, the state-controlled sectors of the economy still exert a strong influence, especially in services, and Beijing continues to suppress interest rates, peg the exchange rate, impose capital controls and underprice energy – thereby distorting factor prices and misallocating resources. The banking system is dominated by state-owned banks that funnel funds to inefficient state-owned enterprises (SOEs). The huge infusion of funds to counter the 2008 financial crisis has left a large debt overhang. Meanwhile, the shadow banking system has grown rapidly to help serve small and medium-sized enterprises in the nonstate sector.

To address these and related problems, the third plenum of the 18th Central Committee, held in November 2013, provided a blueprint for further liberalization. Premier Li Keqiang has promised to rebalance the economy by moving from an investment- and export-led growth model to one based on “all-round” development and a focus on quality, not just quantity, of output. By lifting restrictions on bank deposit rates, allowing more freedom in making bank loans, moving energy prices toward market-clearing levels, allowing greater flexibility of the exchange rate and increasing the role of the private sector, China’s leaders hope to encourage domestic consumption and reduce overdependence on exports and fixed-asset investment.

The country’s challenge is to grow the market and limit the state. That will not be easy given the lack of a genuine rule of law, special interests that support state cronyism in the form of cheap credit from state-owned banks, a managed exchange rate that favors export-led development, subsidies giving life support to inefficient enterprises, anti-monopoly laws protecting “pillar” industries, and the politicization of investment decisions, which are heavily influenced by local Communist Party officials.

Be the first to comment on "China’s Challenge: Growing the Market, Limiting the State"