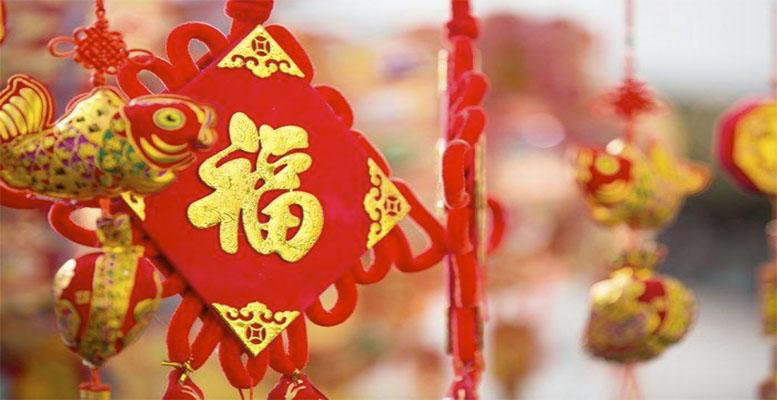 Nicholas Yeo (abrdn) | The world’s biggest annual shopping event is not America’s Black Friday, it’s China’s ‘Singles Day’, held on 11.11, as the date symbolises both those who are single and those who have newly formed a couple. Across the country, people treat themselves and each other to presents, parties and shopping splurges.

The unstoppable rise of the Chinese consumer means the celebration has become the world’s largest online shopping day. Last year, China’s singles spent over Rmb965 billion (US$133 billion) on consumer goods, up Rmb5.2 billion from 20201.

Over the longer term, once the Singles Day sales signs have come down, prospects are looking very positive for the Chinese consumer sector. Disposable incomes are climbing across the nation and this affluence is driving growth in aspirational areas such as consumer electronics, electric vehicles, fashion and beauty, luxury goods, wine and spirits, travel.

Strong and investable trends, backed by government support, are emerging around the growing wealth and aspiration, as consumers demand lifestyles that are more sustainable, more digitally enabled and that provide them with better healthcare and consumer choices.

It is interesting to note that 40% of the world’s spend on electric vehicles is now in China and that the most popular fast-fashion brand in the US is Chinese e-commerce company Shein.

The growth of premium drinks brand Kweichow Moutai is an excellent example of how the demand for luxury products is on an unstoppable rise. Like champagne, Moutai, a clear, distilled Chinese liquor, can only be produced in its birthplace – Moutai Town. Named a national drink in 1951, it is the beverage of choice at state banquets and national celebrations, and is now one of the most profitable spirit brands in the world, contributing 26% to global spirits profits in 2021, with less than 1% volume share2.

The company still targets its core, ultra-premium, baijiu customers, happy to pay upwards of Rmb939 ($130) for a bottle. But it is also now catering for demand further down the income scale, recently launching a smaller Rmb399 ($55) bottle of Moutai, to attract new customers.

The company has also tapped into the online shopping trend with an e-commerce platform, iMoutai, that allows customers to order and collect products locally, helping the company to gain a competitive advantage right across China.

Even in the often-overlooked ‘lower-tier’ cities, a rapidly expanding consumer class is creating markets with fast-growth potential. According to the latest data, around 70% of China’s 1.4 billion people live in smaller cities3. More than 330 million Chinese – or close to the entire population of the US – live in tier-3 cities, which are defined as cities with a GDP of Rmb250-750bn/ US$35-100bn, including less-developed provincial capitals.

With China’s policy of Zero Covid, smaller cities are expanding rapidly as the allure of the ‘big city’ wanes and many of these lower-tier cities are shifting their industrial focus. Infrastructure and transportation systems are improving, attracting tech firms in areas like electric vehicle battery manufacturing, solar and semiconductors.

Wages in these cities still lag those in Beijing and Shanghai, but they are on the rise, and rents and property prices are lower in smaller cities, freeing up consumers’ cash to spend on the fashionable labels, luxury goods and high-end cosmetics that their peers in the big cities have. Companies set to thrive are those like beauty and personal care company Proya, which, unlike international cosmetics brands, targets younger consumers in lower-tier cities with good value products both in-store and online.

E-commerce has been a big driver of Proya’s sales and it managed lockdown-related supply-chain disruptions better than most. Thanks to good brand momentum, expanded product mix and ongoing investment in research, the company’s future looks promising.

Consumers in search of perfume, fashion and other luxury items are benefiting from government measures to repatriate spending onshore. One company that has capitalised here is Tourism Group Duty Free (CTG) which sells duty- and tax-free goods such as, wine, perfume, cosmetics, fashion and accessories. Strong procurement practices and prime store locations give it a monopoly in many markets, including in lower-tier cities.

Covid-related disruptions and travel restrictions have been a set-back, but it remains the dominant player in this space, as it continues to expand and government policy remains supportive.

Current economic conditions in China are challenging. Although third-quarter GDP of 3.9% year-on-year beat estimates, the overall indicators point to the need for further fiscal and monetary easing measures. Nonetheless, consumer demand is expected to remain broadly at current levels.

Government policies could play a role, as, during Covid, restrictions on car and property sales were lifted to boost consumption. Tax breaks and subsidies for environmentally friendly products were also offered. Similar measures could be forthcoming if they are needed in 2023.

So, the long-term outlook for China’s consumer sector should be a buoyant one. Government measures aimed at modernising the country’s economy should boost citizens’ spending power – especially within the smaller cities. Companies targeting these newly affluent customers should increasingly feel the benefits – and not just on Singles Day.