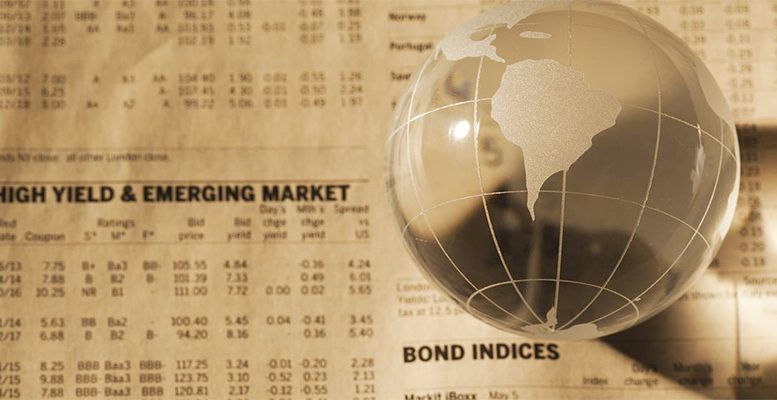 Alphavalue | If the Biden Administration’s 2 trillion dollars’ investment plan over 15 years wins approval in both Houses, it will be highly significant considering that it will be financed particularly through corporate taxes. This adds to our analysts’ repeated comments that corporate taxes could rise not only to pay for the pandemic. But also because all governments around the world are faced with the fact that growth comes from investing in education, the environment and possibly infrastructures. The pandemic has de facto killed an old and simplistic idea that the lower the taxes, the better. Without public resources, there would have been no way of dealing with the pandemic. So supporters of reasonable corporate taxes have returned to the scene, starting with Spain, the UK for its next budget and now the US.

In addition to all this we must consider greater global coordination on corporate tax avoidance. The Biden Administration wants a minimum tax rate of 21% for international companies, while the OECD’s plans involve introducing more transparency. This would include a revolution for global consumer-oriented companies, as their taxes would be paid according to the geographical origin of those consumers. This is aimed at controlling US firms which run the internet network (FAANG or GAFAM), but will have many domino effects. In the same way, and related to their presence in the EU, multinationals will have to publish sales, staff levels, profits and taxes on a country-by-country basis.

Firstly, companies under AlphaValue’s coverage have saved around 6% in taxes between 2007 and 2015. Given that the average tax rate has been around 26%. The median is 2% lower. It is important to mention that AlphaValue’s covered companies are composed of 460 listed European groups with assets across the globe. So the taxes mentioned above are a kind of global tax rate on a considerable diversity of assets.

Not all companies contribute equally. Citizens in general can thank the oil companies for contributing more in percentage terms. Obviously, a large part relates to their upstream business (exploration and production), thus going into the pockets of the relevant non-European governments. Secondly, mining companies rank second. Automobile manufacturers and banks also seem to be good corporate “citizens”. In contrast, pharmaceuticals seem to be experts in tax engineering with tax rates well below 20%. At least it is known where their impressive pay outs come from.

The chart below shows the net margins of non-financial companies, excluding heavy cyclicals. It can be seen that these margins show hardly any upward trend since the Great Financial Crisis of 2008, despite the erosion of effective tax rates. For reasons of legibility, the tax rate has been rebased to the net profit margin. This would lead to the conclusion that any higher effective tax rate would have to be offset at the operational level if the dividend stream is to be protected. It should be remembered that the pay-out of non-financial companies, excluding heavy cyclicals, is in the range of 45%-55%. Any +500bp increase in the tax rate could wipe out profits in the first year before cost reduction begins.

The message is that if companies are forced to pay for the pandemic, hopes of a big jump in profits are likely to be disappointing, for sure, and for a long time. The clear consequence is that multiples are too high, assuming that GDP growth will be the same. If higher corporate taxes are for redistributive purposes, the next step is to identify where the money is going. Education and construction are under-represented as sectors included in the list. The environment is everywhere. It seems the net effect of higher corporate taxes is a negative one.