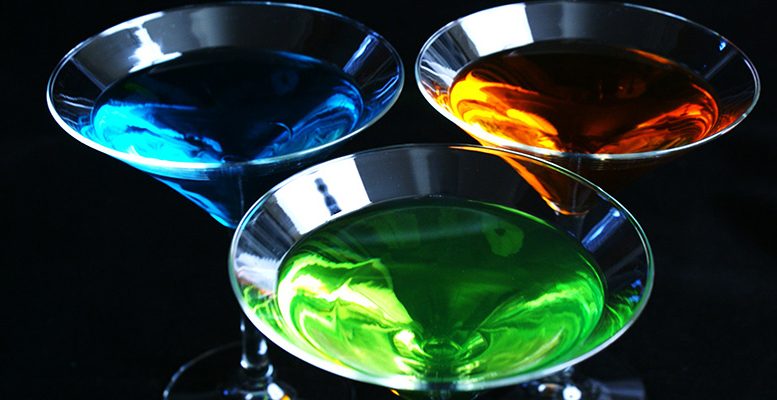 Juan Carlos Ureta, Chairman Renta 4 | After nearly a decade of easy money, the financial markets and the economy have not just become addicted to debt, but also indifferent to the continued growth in global debt. A debt which after the demise of Lehman was seen as the cause of the so-called Great Recession. Today, those responsable for economic policy are indifferent, accepting it as completely normal. And citizens want it, believing implicity that its benefits far outweigh any possible secondary effects. We could even say that it’s “politically incorrect” to question the model of debt monetisation practised by the main central banks, which have become the real “heroes” of the global ecnomic recovery.

The debates in the US Congress in the summer of 2011 about whether or not to raise the debt “ceiling”, when sovereign debt was 14 trillion dollars, have been substituted by the almost routine approval of successive extensions of this “ceiling” to the current over 20 trillion dollars. In the Eurozone, nobody remembers that six years ago there was talk of a limit on sovereign debt of 60% of GDP. Now sovereign debt exceeds 90% of GDP for the Eurozone as a whole and 100% in several of the big economies, including Spain. Only Germany, amongst the big members, is cutting its public debt. The IMF, in its meeting last October, warned of the risk inherent in the high level of global debt. The IMF says that in the last decade, debt has increased by 80 trillion dollars, of which a third corresponds to the US and China. The International Institute of Finance puts the global debt figure at 226 trillion dollars, or 320% of global GDP. According to Claudio Borio, chief economist of the BIS, the G20 countries’ debt is today 40 percentage points of GDP higher than in 2008. If we look at the case of China in particular, GDP is growing well, at 6.5% but credit/debt is growing double that of GDP. The monetary policies of the main central banks have a lot to do with this growth in debt. It started with the Fed’s decision in 2010 to boost its balance sheet buying bonds. Then the so-called QE1 (quantitative easing), the expansion of the monetary base to buy bonds, in other words, to finance the growing debt, especially public debt, has been constant and coordinated by the three big central banks. The Bank of Japan intensified its monetary programme in April 2013 when it announced the QQE (qualitative and quantitative easing). Then in January 2015, the ECB announced its programme for buying sovereign bonds, which it later extended to corporate bonds.

Currently, the Fed, the ECB and the Bank of Japan have a combined balance of 14 trillion dollars, more than four times the pre-crisis level. And the central banks have in their assets one-fifth of their governments’ debt, in round numbers about 9 trillion dollars of the 45 issued. Never had there been such a coordinated expansion of the balance sheets of all the big CBs throughout a whole decade. But that extraordinary monetary cycle is nearing its end. The Fed has raised interest rates five times in the last two years and begun to progressively trim its balance sheet. This year the ECB will buy 30 billion euros a month instead of 60 billion and could reduce or eliminate these purchases in September. This year of 2018 is going to be a turning point. The Fed is not just going to stop buying but will also not replace the bonds on its balance sheet which mature. And for the first time in the last four years, the supply of sovereign bonds is going to be greater than the central banks’ purchases.

As far as the Eurozone is concerned, the ECB will buy some 203 billion euros supposing it stops buying in September and dedicates 75% of the monthly 30 billion euros to public debt and the rest to private debt. Added to that is the nearly 150 billion euros from the reinvestment of the bonds which mature in 2018. So, in other words, the total purchases would be some 350 billion euros, plus what the ECB decides to buy from September onwards. The gross issuance of France, Italy and Spain is close to 750 billion euros, so the ECB will only absorb a part of that.

In the case of Japan, the BoJ has been reducing the purchase of sovereign bonds to a level a bit lower than 50 trillion yens, far below the official target of 80 trillion/year. Although this doesn’t in any way mean dismantling monetary injections, perhaps it does indicate a clear shift towards very gradually bringing an end to these.

The big question is how the bond and equities markets are going to receive this change in the monetary cycle, if in fact it is confirmed. For the time being, the rates on long-term bonds have not increased excessively. But we need to keep in mind that today the yield on the German bund is 0,4% while in mid-2016 it was negative (-0,4%).