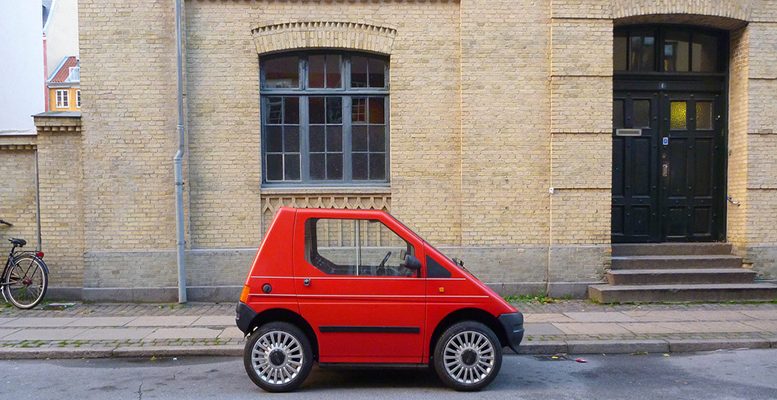 Craig Moran | When it comes to the fight against climate change, the conversation has focused nearly exclusively on how to bring down levels of one element — carbon. But what role will the metals and the mining industry play in the drive to realize a low-carbon future? As it turns out, one larger than we might think.

At the end of November, 10 leading auto and truck manufacturers including Toyota, Honda and Volkswagen, announced a new initiative to respect environmental and ethical standards in sourcing raw metals and minerals for electric vehicle (EV) production.

In the coming years, the electric car market is expected to surge as regulators enact strict emissions limits and incentivize EV production. Already, EV sales have risen 63% in the third quarter from last year, with China accounting for half of the purchases. This has helped propel skyrocketing demand for the raw materials that manufacturers use, such as copper, aluminium and cobalt.

Not just any kind of raw materials, however. At a time when many metal and mineral suppliers, especially in China, have been exposed for their poor environmental and human rights records in recent months, automakers and other firms are paying increasing attention to their supply chains and driving surging demand for low-carbon, sustainably sourced metals and minerals. Already, the market is paying higher prices for these materials, signalling the creation of a two-tiered market with higher prices for “green” metals and traceable minerals. For those in China, and many other developing countries choking under the smog-filled skies caused by irresponsible producers, this shift can only be a good thing.

In a sign of what’s to come, major suppliers have already begun to respond to the shift in demand by modifying their offerings and pricing systems. At the Asia Copper Conference in Shanghai in late November, Chilean copper miner Codelco announced a new scheme under which customers would pay varying prices for copper depending on the environmental or community impact of the production process. The initiative, which has the tentative name “feng shui copper” in Chinese, parallels similar moves taken by palm oil producers to improve the transparency and sustainability of their supply chains.

In the aluminium industry, too, major producers have also announced new offerings, often sold at a premium. Last month, Russian aluminium producer Rusal launched a low-carbon certification program and a new brand known as ALLOW. Thanks in part to the fact that Rusal powers 90% of its smelters on hydropower, ALLOW’s carbon footprint, at less than 4t CO2/t Al, is roughly one-third the world average at approximately 12t CO2/t Al. According to a Rusal spokesperson, although ALLOW does not have a set premium, some customers are open to paying up to $50/ton more for these types of certified “green” metals.

More recently, Norwegian aluminium firm Norsk Hydro also announced two low-carbon metals which will be sold at higher prices, one with a maximum of 4kg of CO2/kg and the other with 75% minimum recycled content, anticipating that customers will be open to paying a price to help combat climate change.

These industry-driven moves mirror government-led initiatives in China to crack down on domestic aluminium production, which runs on coal-fired electricity, in a bid to reduce smog levels. This year, Beijing demanded that smelters in 28 northern cities reduce output by at least 30% during the winter heating season, when smog is usually at its worst. The anti-pollution drive, by a state that accounts for half of all aluminium output, helped push aluminium prices to a five-year high this autumn, offering a boost to foreign producers who already rely on renewables to power the energy-intensive smelting process.

Similarly with rising demand for low-carbon metals — even at a higher price point — there are growing calls for ethically sourced rare minerals, as human rights organizations, regulators and consumers become more aware of the human cost of mining for lithium, nickel and other raw materials used in rechargeable batteries. According to market analysts, miners that respond to these demands can benefit from a higher price point in exchange.

Most well known are the numerous human rights abuses that riddle the supply chains for cobalt, a key ingredient in EV batteries, more than half of which is sourced from the Democratic Republic of Congo. But there are also major concerns about the methods that are used to mine other raw materials, such as lithium, graphite and nickel. For instance, although it might not be as notorious as cobalt, the extraction methods used for nickel — the most important metal by mass in lithium-ion battery cathodes that electric car manufacturers use — is fraught with environmental and other abuses. In the Philippines, which accounted for 20% of global production in 2015, the government recently shut down 17 mines over concerns such as the spread of cancerous dust and rivers stained red with hazardous chemicals.

As a result of these issues, ambitious EV manufacturers like Volkswagen have launched initiatives seeking sustainable suppliers of battery materials. Already, prices of a high-purity form of nickel used in batteries have been surging, with demand expected to grow tenfold by 2025, to 570,000 tons. Meanwhile, the industry has been seeing new, higher-standard mining operators set up shop as demand for traceable materials grows.

For too long unscrupulous producers in China, the Philippines and other emerging markets have been able to get away with using environmentally harmful, abusive practices to meet ferocious global demand for metals and minerals. As governments crack down on polluting industries, and carmakers step up their commitment to sustainable sourcing and production, global commodities markets are set for a sea change.