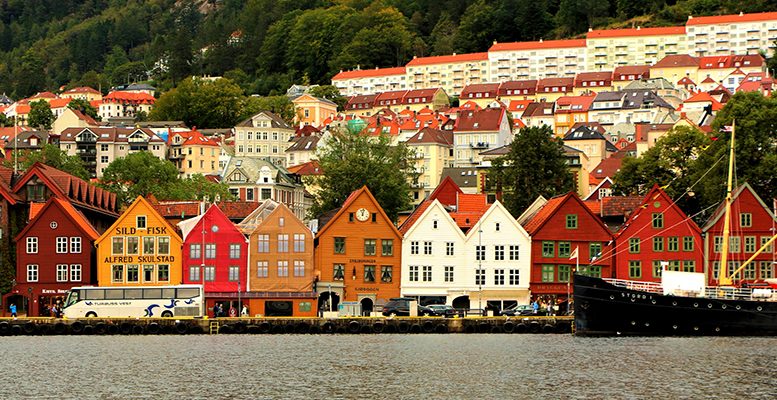 Nick Ottens via Atlantic Sentinel | American president Donald Trump reportedly disparaged immigrants from Africa, El Salvador and Haiti on Thursday, asking his advisors, “Why are we having all these people from shithole countries come here?”

Trump then suggested that the United States should bring more people from countries like Norway, whose prime minister he met a day earlier.

Much of the outrage has focused on Trump’s racism. It’s clear he would rather have more white than brown people in his country.

But here’s another question: What possible reason do Norwegians have to emigrate to the United States?

Seen from Haiti or El Salvador, America might still look like a land of opportunity. From Scandinavia, not so much.

America is more innovative and does have better universities, so Norwegian software developers and PhD students could have a reason to move. The rest are better off among the fjords.