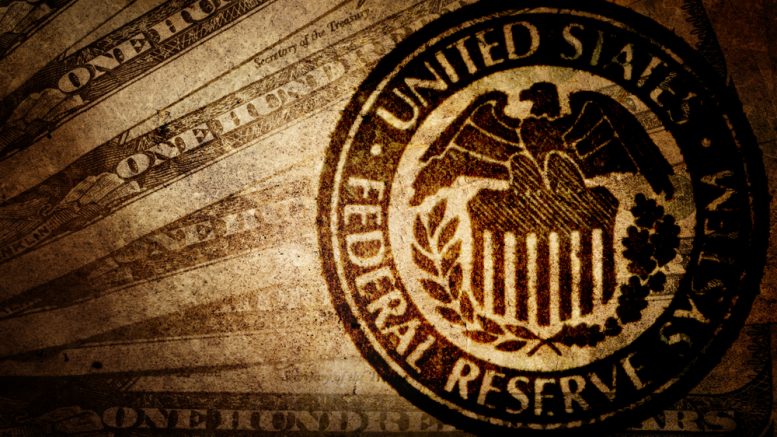 Intermoney | The increased scarcity of paper is prompting money funds to dump their excess liquidity in the reverse repo window, for which the Fed is offering 0.8%. In fact, demand for Fed reverse repurchase agreements reached new highs after 94 participants placed a total of $2,045 tr. As we have explained, the increased interest in reverse repo trading, which is usually an investment of last resort, has been exacerbated by the decline in short term government bond issuance. That said, it is not lost on us that the Fed may also be playing to drain liquidity with a more attractive repo rate than the shorter tranches of bills.