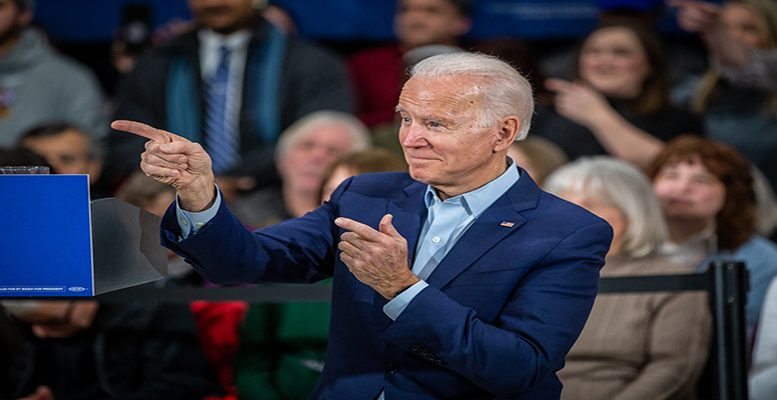 Alicia García Herrero (Natixis) | US President Joe Biden’s long-awaited trip to Asia got off to a poor start, after ASEAN leaders’ official visit to the White House saw hardly any relevant policy decisions, and Biden’s stingy pitch of $150 million to ASEAN economies. Based on that example and Biden’s difficult political situation at home, the stakes for his trip to Asia were low. But reality has proved the pessimism about the role of the US in Asia quite wrong.

In fact, 12 Asian countries have backed Biden’s proposal for an Indo-Pacific Economic Framework (IPEF), even if hardly any detail was offered as to what it really entails and what economic benefits its members might enjoy. The lack of detail, however, should not be equated with irrelevance, but rather with flexibility.

The political situation in the US is such that launching a full-fledged trade and investment agreement or jumping on to an existing one, such as the once US-led and then abandoned Comprehensive and Progressive Agreement for Trans-Pacific Partnership (CPTTP), is out of the question, but this should not be read as totally bad news.

Indeed, a more flexible arrangement seems appropriate given the different needs of the 12 members that have decided to join. The case of Taiwan, which the US administration has preferred not to invite formally to IPEF, is a good example of how flexibility can help accommodate difficult cases.

All in all, Biden’s trip to Asia constitutes an important signal of the importance of Asia for the US and serves as a useful reminder given the US apparent turn toward Europe in the light of the war in Ukraine. That importance, though, should not be understood as solely a security measure but also about the economy.

In fact, the IPEF announcement shows that Biden would not have returned to the US completely satisfied with his participation in the Quad summit only. This is because the boundaries between economy and security are becoming much more blurred in a geopolitical world with growing US-China strategic competition.

While Biden turns to Asia as a market, China is also turning but in the opposite direction: from the economy to security. China’s grand strategy has long been centered on economic dominance, first as the factory of the world (“China Inc”) but also as a magnet for global multinationals’ foreign direct investment (FDI).

For the past decade, thanks to its massive economic size, China has become the largest trading partner of a large number of countries and, in many cases, with key foreign investors if not the largest, particularly for frontier markets.

In other words, China’s global power has been built on economic power, but President Xi Jinping is clearly turning that policy into a security-oriented one, partially as a response to the United States’ increasing buildup of alliance, from an expanding NATO to the Quadrilateral Security Dialogue and the Indo-Pacific.

In that regard, China’s Global Security Initiative recently announced at the Boao Forum shows the way to Xi’s pursuit of a counterbalance to the US and its buildup of alliances. In the same vein, the announcement of an extension of BRICS to new members lends additional support to that idea.

All in all, it seems increasingly clear that Presidents Biden and Xi are converging toward what is needed to contain each other, but both need a bit more of exactly the opposite. The US needs to offer more economic benefits and not only security, and the opposite is true for China. And that is exactly what is happening.